Bandai-Namco have announced that My Hero One’s Justice 2 is to get two updates soon:

More details about those will be shared at a later date. In the mean time, here’s some screenshots: 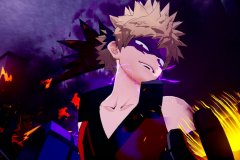 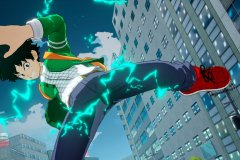 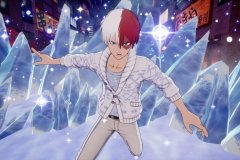 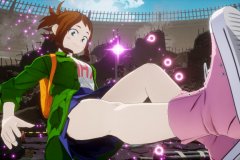 Bandai-Namco have revealed the 1st character from the 3rd set of DLC for One Piece: Pirate Warriors 4, which is none other than “Foxfire” Kin’emon!

Hailing from a Land of Wano 20 years in the past, the leader of Kozuki Oden’s Akazaya Nine retainers possesses the uniquely formidable ability to both generate and cut even the most powerful of flames with his twin katana. 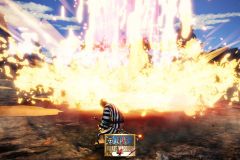 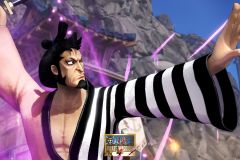 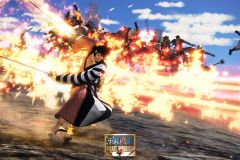 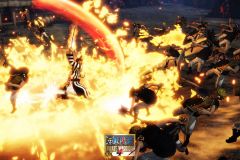