The latest Software update for Daemon x Machina is now available (Ver. 1.2.0). It adds a new boss, some giant bosses, and some new equipment.

Here’s some screenshots for it: 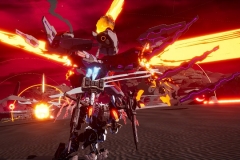 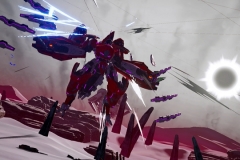 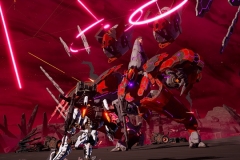 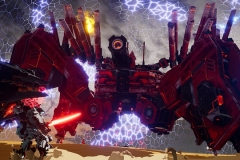 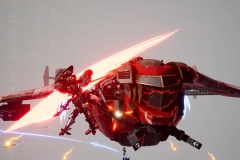 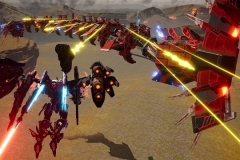 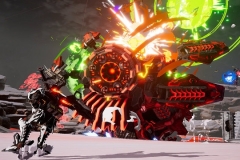 Also, Marvelous have announced that the 3rd set of collaboration content, initially slated for a November 28th released, has been pushed back to December 5th.

Here’s the latest set of pictures for My Hero One’s Justice 2: 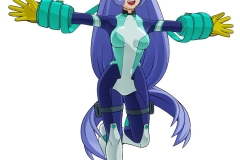 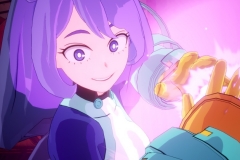 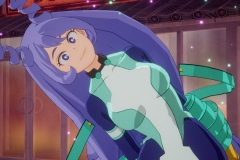 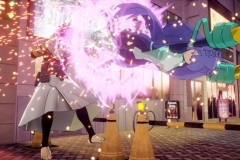 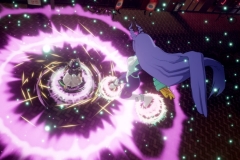 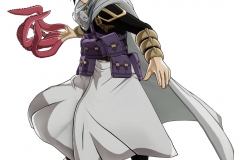 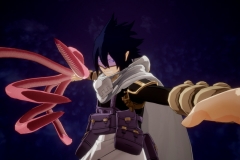 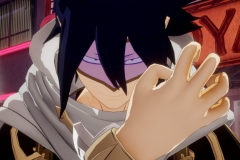 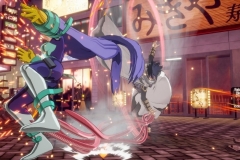 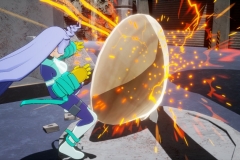 Yo-kai Watch 4++ (Switch) comes out on December 5th in Japan.

Starting today, Terraria is available for pre-purchase on the Nintendo eShop in Japan. It costs 4 180 Yen, and requires only 197MB of free space. Unfortunately, it does not offer an English language option. 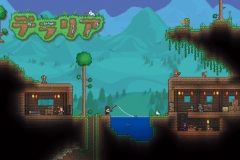 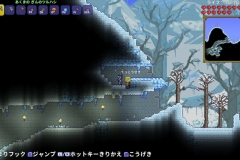 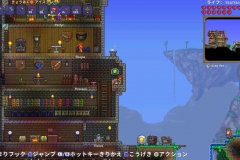 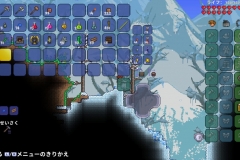 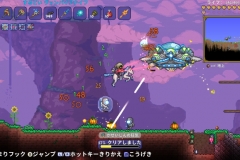 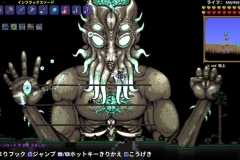 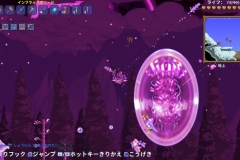 Here’s a trailer for the major Software update for Disgaea 4 Complete+, released today:

Here’s the trailer for the Mega Man: Chaos Protocol event in Dragalia Lost, which goes live on November 29th: