Here’s the latest set of screenshots and character artworks for Re:ZERO – Starting Life in Another World: The Prophecy of the Throne: 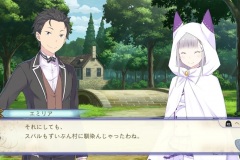 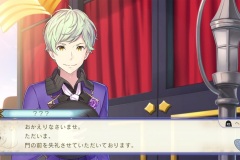 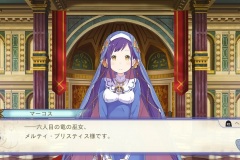 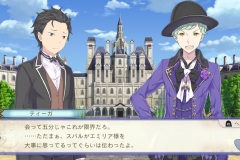 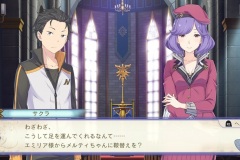 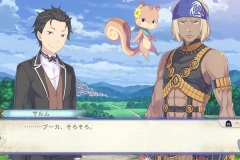 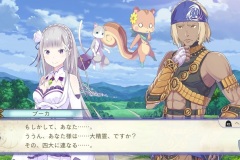 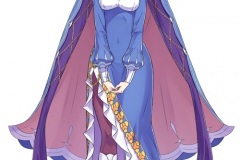 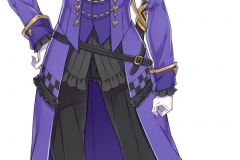 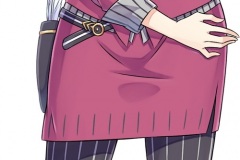 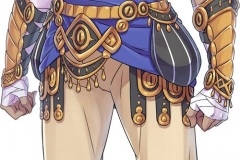 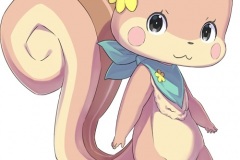 Re:ZERO – Starting Life in Another World: The Prophecy of the Throne (Switch) comes out on January 28th in Japan, January 29th in North America, and February 5th in Europe.

Ratalaika Games have announced their latest game for the Nintendo Switch: More Dark, a puzzle platformer developed by HugePixel. It will be released on November 27th in Europe and North America, and will cost 4.99€ / £4.99 / $4.99.

After the Lord of the Other World went on vacation his leadership was temporarily taken over by his sweet daughter, Evilina. Soon enough, well, all Hell broke loose. The prisoners of damnation have all escaped from their confinements and scattered about the kingdom, shattering the fragile peace of the devil’s dominion. As a devoted minion of Evilina, your task is to lead a battalion of demons and return order to Hell, corral the escaped convicts, and cleanse each area of chaos and anarchy. Can you save Hell, or perhaps earn redemption? 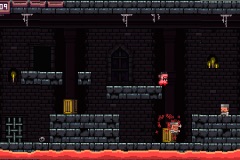 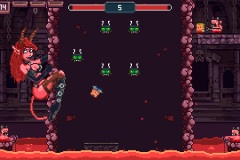 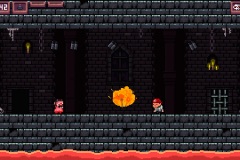 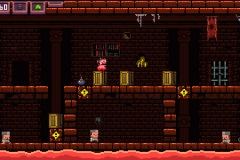 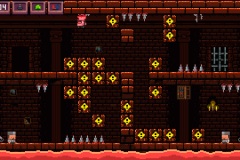 Nintendo have announced that the 4 Octopath Traveler Spirits and the 3 Paper Mario: The Origami King Spirits are now available permanently in Super Smash Bros. Ultimate. If you missed them during their respective Spirits Event, now’s your chance to get them from the Spirits Board or the Shop! 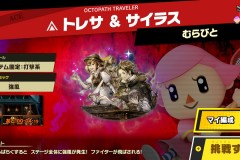 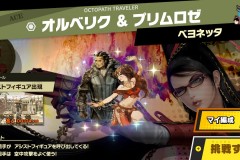 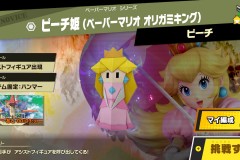 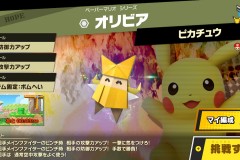