Over the past few days, the developers of Neon Abyss have shared a few DevBlog post about the game:

Neon Abyss (Switch – eShop) comes out in 2020 in Europe and North America.

Nintendo have added another physical rewards to My Nintendo in Europe: a set of 3 SNES posters, featuring Super Mario Kart, Super Metroid, and The Legend of Zelda: A Link to the Past. The posters cost 300 Platinum Coins + shipping (3.99€ if you live in Germany, and 6.99€ if you live elsehwere). 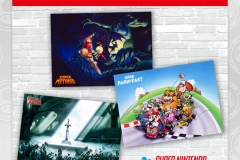 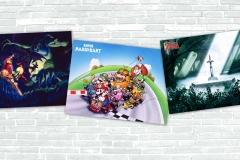 To order the posters, you have to do the following:

According to the latest data from Gfk/UKIE, Ring Fit Adventure is still selling well in the United Kingdom. Last week, sales increased by 36%.

And here’s the latest commercial for the game:

Dengeki have announced that the official Guide Book for Luigi’s Mansion 3, created by the Dengeki Nintendo staff, will be released on November 30th in Japan. It will feature 240 pages (A5 format) filled with details about the game. 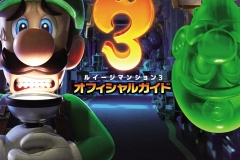 Here’s pictures of the latest set of Kirby merchandise from Japan, with: 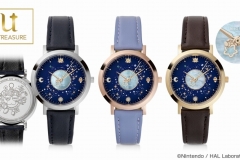 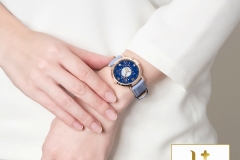 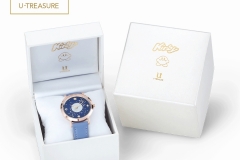 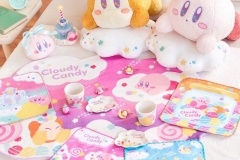 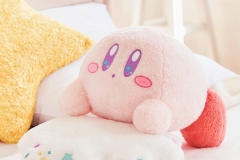 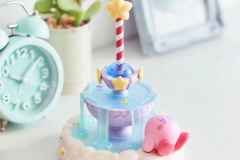 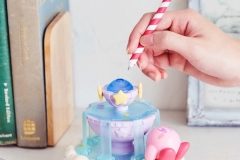 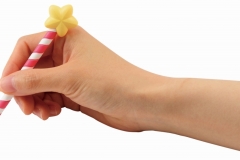 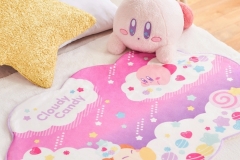 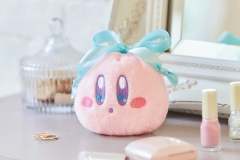 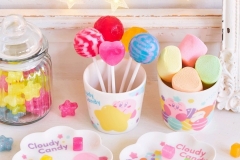 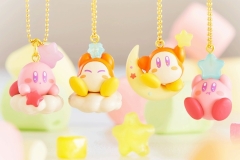 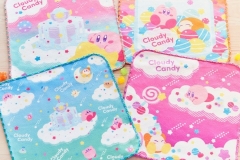 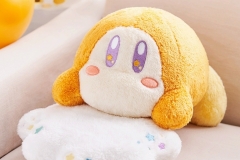 Here’s the preview trailer for the latest Summoning Focus in Fire Emblem Heroes, Guardians of Peace, which goes live on Tuesday (November 19th):