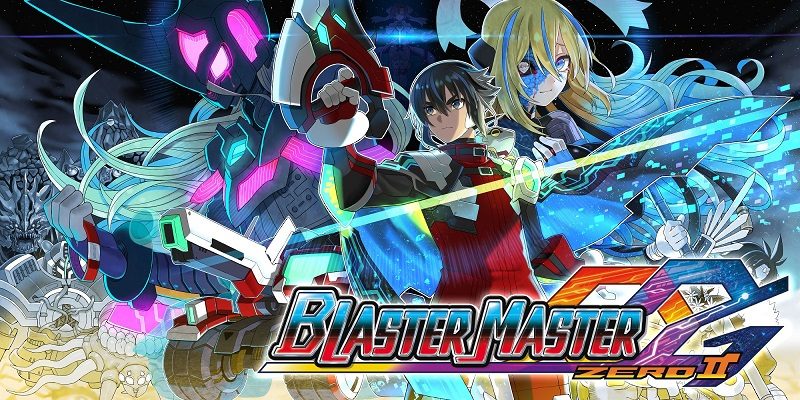 Inti Creates have announced that Blaster Master Zero 2 is getting a DLC character on November 29th: Copen, from Gunvolt Chronicles: Luminous Avenger iX! 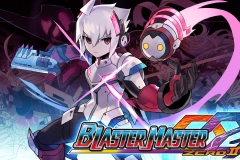 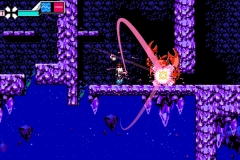 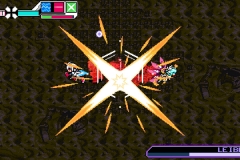 Here’s the opening movie for Under Night In-Birth Exe:Late[cl-r]:

Under Night In-Birth Exe:Late[cl-r] (Switch) comes out on February 20th in Japan and North America, and this Winter in Europe.

Here’s some footage for Minecraft Dungeons:

PQube have announced that the European release of BlazBlue Cross Tag Battle Ver. 2.0 has been delayed to November 25th (it was initially slated for a November 22nd release), due to “unforeseen circumstances”. The Japanese and North American releases are not impacted.

BlazBlue Cross Tag Battle Ver. 2.0 (Switch) comes out on November 21st in Japan and North America, and November 25th in Europe. The Upcoming Games page has been updated!

Bee Simulator was released last week, and its soundtrack (composed by Mikolai Stroinski) is now available on Bandcamp. Click here to check it out!

Thanks to Gfk/UKIE, we have some sales data for a few Nintendo Switch games in the United Kingdom: