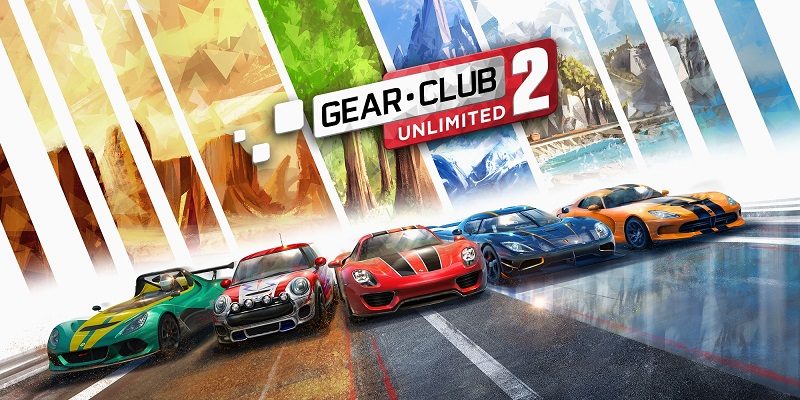 The latest issue of CoroCoro magazine comes out this Friday in Japan, and various details have started to leak. Today, we have the following announcements:

3 g o o have announced that Gear.Club Unlimited 2 Porsche Edition will also be released in Japan. However, the release date will be announced later. 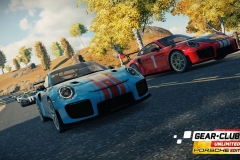 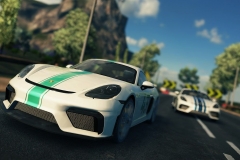 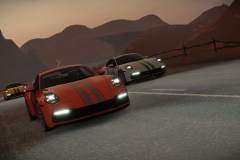 Gear.Club Unlimited 2 Porsche Edition (Switch) comes out on November 14th in Europe and North America, and later in Japan. The Upcoming Games page has been updated!

Capcom have announced that the Resident Evil Revelations Collection is getting a Best Price! re-release on December 13th in Japan. It will cost 3 990 Yen + taxes, but like the original release, only the first game will be on the cart.

Here’s the cover of this budget re-release: 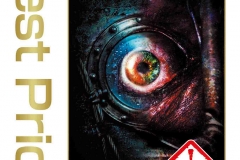 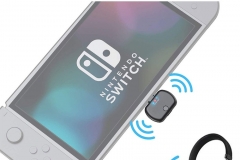 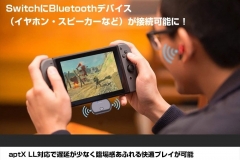 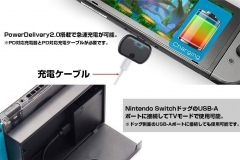 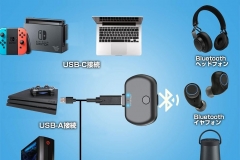 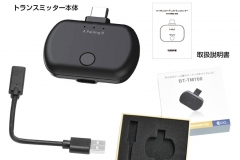 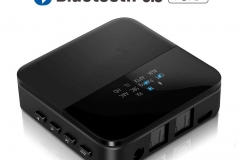 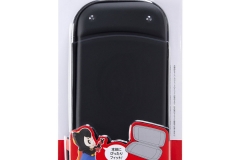 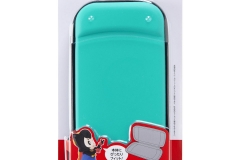 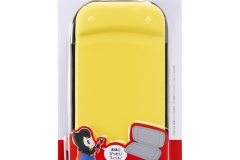 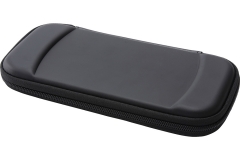 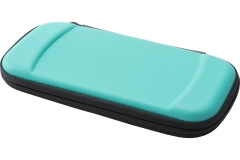 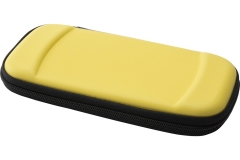 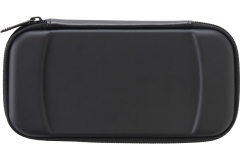 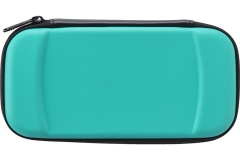 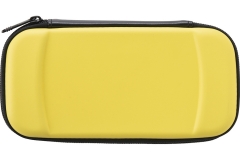 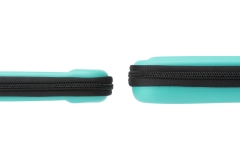 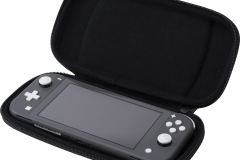 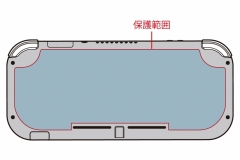 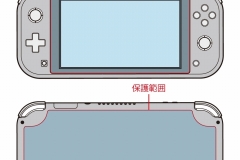 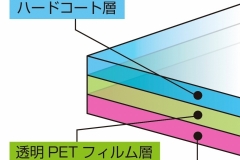 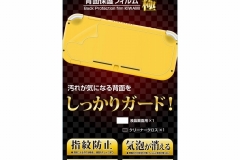 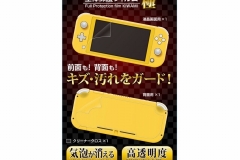