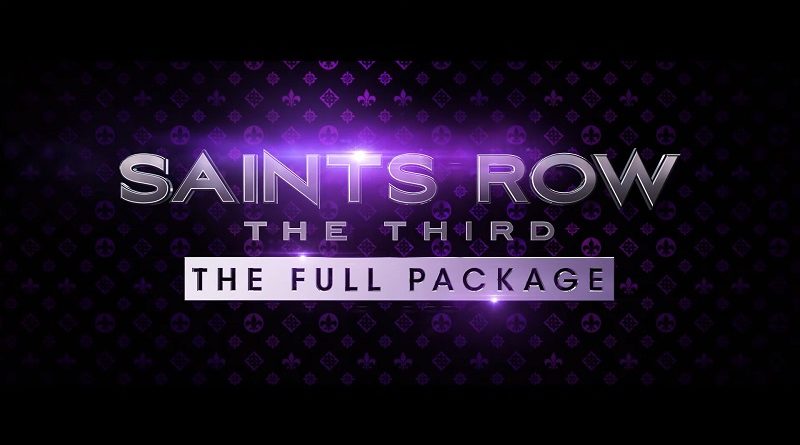 Today’s Daily news: trailer and release date for Bloodstained: Ritual of the Night, but also…

505 Games and Artplay have announced that Bloodstained: Ritual of the Night will be released on June 25th in Europe and North America. The game was announced for this Summer a few weeks ago, and it looks like there will be no further delay!

They also revealed a brand new trailer for the game, which compares the “old” and “new” versions of the game, and the many improvements that were made during the past few months:

Episode 2 of Saints Row: The Third Memorable Moments 2 takes place after the failed robbery of The Stilwater 1st National Bank. The Saints are taken to the private plane of Phillipe Loren, bank owner and mastermind behind criminal organization, The Syndicate. Two rival gangs on a plane, 30,000 feet above Stilwater – what could possibly go wrong?

Saints Row: The Third – The Full Package (Switch) comes out on May 9th in Japan, and May 10th in Europe and North America.

Here’s some pictures for the new court editor items that were added to NBA 2K Playgrounds 2 in the latest Software update: 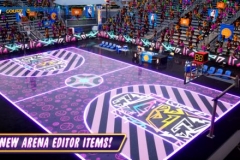 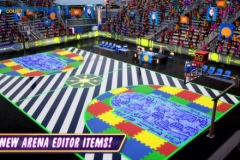 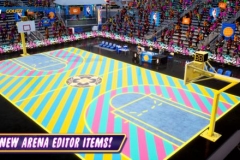 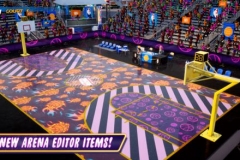 Here’s the latest video for Team Sonic Racing, which is a music video featuring the one and only Big the Cat: