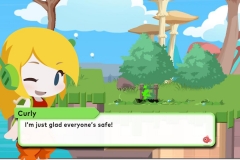 Puyo Puyo Champions (Switch – eShop) comes out on May 7th in Europe and North America, and at retail on June 27th in Japan.

Here’s a special illustration created for the Octopath Traveler: Break, Boost, and Beyond concert, to be held on July 28th in Japan: 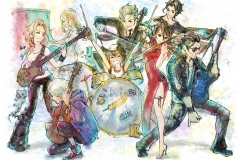 Heads up for European players who bought Final Fantasy X / X-2 HD Remaster at retail: a print-it-yourself reversible cover is now available on My Nintendo, for only 50 Platinum Coins. You can get it from this page! 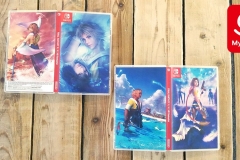 A new set of DLC is releasing today for WorldNeverland – Elnea Kingdom: the White-Winged Outfit Set. Unlike other sets, this one is completely free! It includes the following: 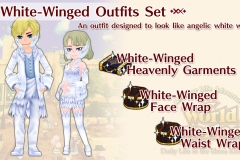 Here’s some screenshots for the latest set of DLC for Winning Post 9 in Japan: 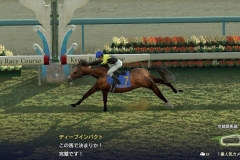 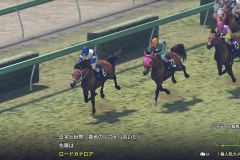 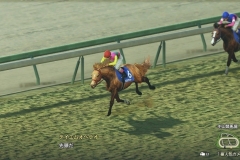 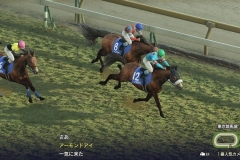 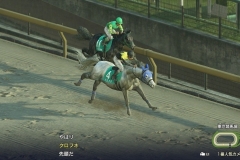