AI: The Somnium Files was initially slated for July 25th release worldwide, but Spike-Chunsoft have announced that it’s been delayed to September. This decision was made in order to further improve the quality of the game, and ensure “the best product possible”. It will now launch on September 17th in Europe and North America, and September 19th in Japan. 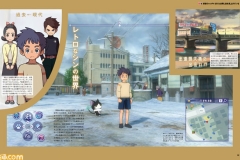 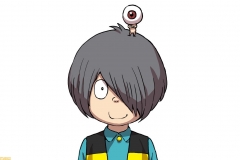 The latest issue of Famitsu magazine comes out on Thursday in Japan (effectively, today in the morning/afternoon in North America and Europe respectively).

Yo-kai Watch 4 (Switch) comes out on June 6th in Japan.

Here’s the latest video clip for Crash Team Racing Nitro-Fueled, introducing some of the characters and their karts:

Bandai-Namco have confirmed that Tsuri Spirits Nintendo Switch Version will be released on July 25th in Japan, and that it will cost 5 700 Yen + taxes. The game will have several game modes:

The game is compatible with TV and Tabletop Modes, but it cannot be played in Handheld Mode.

Here’s the debut trailer and some pictures: 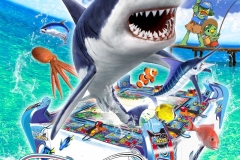 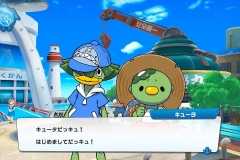 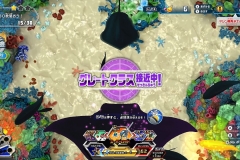 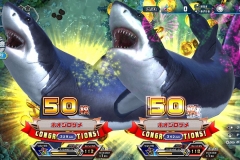 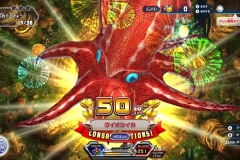 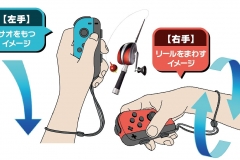