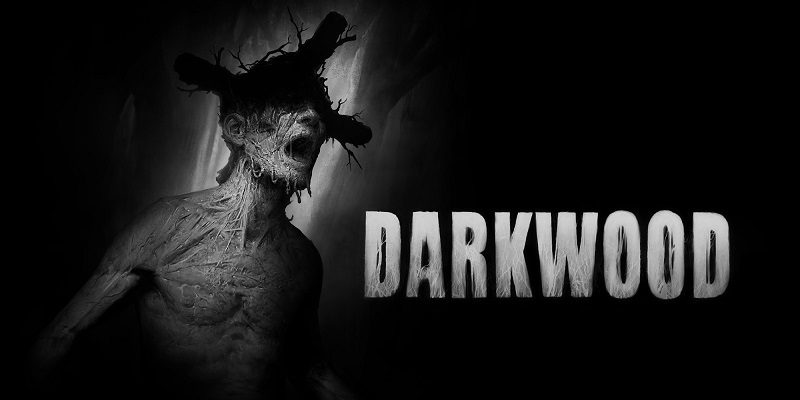 Here’s the launch trailer for Darkwood:

Darkwood (Switch – eShop) comes out on May 16th in Europe and North America.

Appnormals Team have announced that STAY has now sold over 25 000 units worldwide (no regional or platform breakdown is provided). While this may seem like a rather small amount even compared to other indie games, the developers are still pretty proud of this sales milestone:

We never thought that this uncommon and personal narrative game, with harsh puzzles and no instructions, would bring together such a loyal fanbase. Your time, empathy and dedication will forever be the best and most heartwarming gift for us.

Red Art Games have announced that Gekido Kintaro’s Revenge is getting a limited physical release, with a Premium Edition including the following: 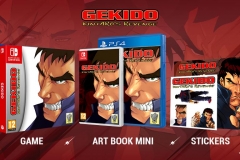 Pre-orders will go live on Thursday (May 16th) over at Red Art Games.