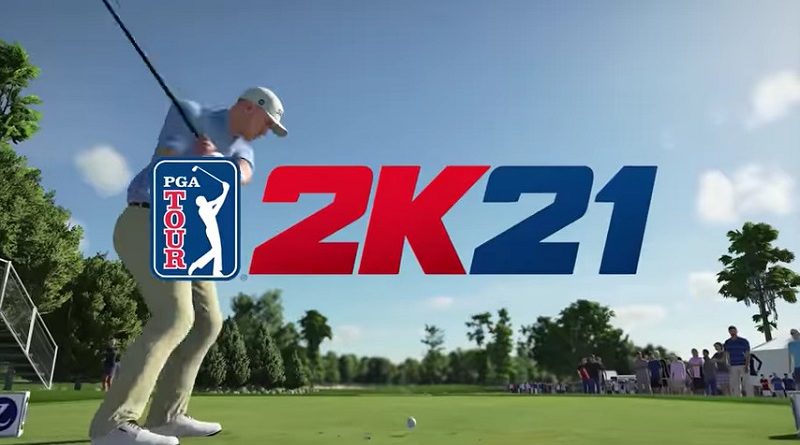 Take-Two have announced their latest game for the Nintendo Switch: PGA TOUR 2K21. Developed by HB Studios, it will be released on August 21st in Europe and North America, though exclusively via the Nintendo eShop at launch (retail release presumably following later this year).

Here’s the debut trailer and some details about the game:

Developed by HB Studios, the crew behind The Golf Club 2019 Featuring PGA TOUR, PGA TOUR 2K21 will serve up real pros and real courses including 15 licensed PGA TOUR courses, each scanned using cutting-edge tech to bring all your fave fairways, greens, bunkers, trees, lakes and ponds to life. Even better? You’ll get to dream it, build it, play it as you create your own tricked-out courses with thousands of custom options in the Course Designer.

In PGA TOUR 2K21, to be the best, you have to beat the best. The game features cover athlete Justin Thomas, plus 11 other PGA TOUR pros, who are ready to stand between you and golfing glory in PGA TOUR Career Mode as you compete to become a FedExCup Champion. You can also swing with swag as you create and personalize your very own MyPLAYERs with equipment and apparel from licensed brands including adidas, Polo, Malbon Golf, Callaway Golf, Bridgestone Golf, TaylorMade Golf and more.

Whether you’re a total newbie or a tried-and-true master, PGA TOUR 2K21 is ready for you. Rookies can master the million-dollar swing with real-time tutorials, tips and shot suggestions, while veterans dominate the dance floor with Pro Vision, Distance Control, Putt Preview, and more.

Hit the clubhouse without leaving the house as you take to the links with your crew in local and online matches, including Alt-Shot, Stroke Play, Skins and 4-Player Scramble. Wanna go deeper? Run the clubhouse like a boss with Online Societies and invite your squad to play by your rules in full seasons and tournaments with entry rules, requirements, handicap, and event settings that you control.

PGA TOUR 2K21 (Switch) comes out on the Nintendo eShop on August 21st in Europe and North America, with retail release following at a later date. The Upcoming Games page has been updated!

Here’s the launch trailer for Oddworld : Munch’s Oddysee, now available via the Nintendo eShop in Europe and North America:

Oddworld : Munch’s Oddysee (Switch) comes out at retail later this year in Europe and North America.

There’s evil afoot! Not only is Bikini Bottom being attacked by an army of evil robots, SpongeBob and his friends also have to face old enemies and gigantic, evil robo-versions of themselves! EVIL!!

Here’s the launch trailer for TT Isle of Man – Ride on the Edge 2, now available in Europe and North America: