Game Informer have shared some footage and details for Ms. Marvel, one of the playable characters in Marvel Ultimate Alliance 3: The Black Order. Click here to learn more about her, including her powers and game abilities!

And here’s some footage of Ms. Marvel in action:

This week, Fire Emblem: Three Houses will once again be featured in the latest issue of Famitsu magazine. The article will have details about some more characters (including Rea, leader of the Church of Seiros), the Personal Skills, the Crests (that play a major role in the story), the new gameplay systems, the Knight and Academy parts, and more. 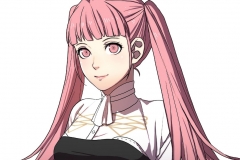 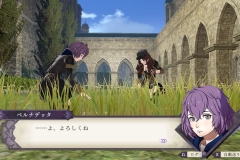 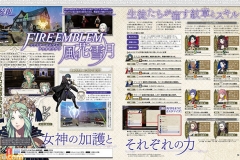 Here’s the latest set of screenshots for Crystal Crisis: 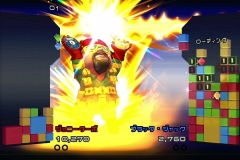 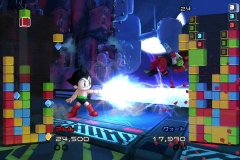 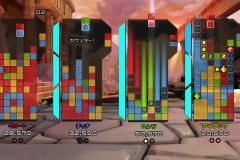 Here’s the latest livestream recording for Sniper Elite V2 Remastered, comparing the original and the remaster:

Here’s a cute video of Maritimus, celebrating the re-run of the Resplendent Refrain Raid Event in Dragalia Lost: