As announced previously, the demo version for Attack on Titan 2 was released last week in Japan. It can be downloaded from Nintendo’s website, but also directly from the Nintendo eShop. Unfortunately, it’s not available yet in Europe and North America, but it should be in the near future.

Next, here’s the latest set of videos for the game: 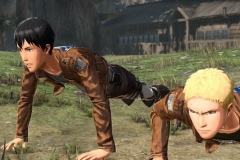 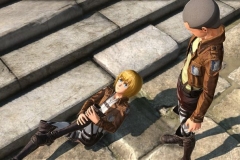 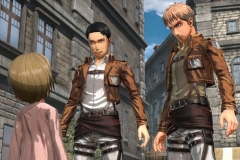 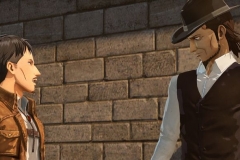 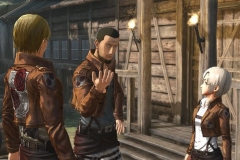 Here’s the latest set of screenshots for World End Syndrome: 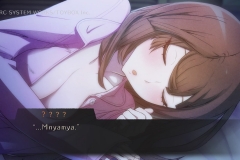 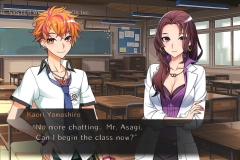 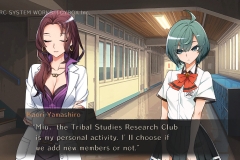 World End Syndrome (Switch) comes out on May 2nd in North America, and June 14th in Europe.

Here’s the latest video for Ninja Box, courtesy of CoroCoro:

Here’s the latest soundtrack sample for Crystal Crisis, with the Main Menu Theme (composed by UMI☆KUUN and Toshihiro Ogihara):

Here’s a webisode for Starlink: Battle for Atlas, and more precisely the Crimson Moon update now available in Europe and North America (coming on May 7th in Japan):

The latest 2XP Weekend for Rocket League has been announced. While it’s live, you will get twice the usual amount of base experience in all Casual, Competitive, and Extra Mode Playlist matches via the “+100% special event” XP bonus. If you have the Rocket Pass Premium, that’s on top of the +50% bonus!

The 2XP Weekend will take place from: