Here’s the latest videos for Monster Hunter Rise, with:

Modus Games have announced that Lost Words: Beyond the Page will be released on April 6th in Europe and North America.

When Izzy comes to terms with the trauma of losing a loved one close to her, she envelopes herself into a surreal story that evolves and shapes itself in ways no one could ever see coming.

Penned by renowned writer Rhianna Pratchett (Mirror’s Edge, Tomb Raider, Rise of the Tomb Raider), Lost Words: Beyond the Page is a captivating adventure wrapped in an overarching and undeniably touching narrative. The title has earned a wealth of awards during its lifetime, including ‘Best Indie Game’ at Game Connection Paris, ‘Excellence in Narrative’ at DevGAMM, ‘Best Audio Design’ from TIGA, ‘Special Selection Indie Award’ at Reboot Develop and ‘Best Story’ at Game Connection USA.

In the game, players will interact with the words within Izzy’s diary to solve challenging puzzles and build unique platforming segments to progress through an evolving and aesthetically wondrous landscape. As players leap between the words on each page, they become useful stepping-stones and puzzle-solving methods to unlock each new chapter.

Lost Words: Beyond the Page (Switch – eShop) comes out on April 6th in Europe and North America.

Lozange Lab have announced their latest game for the Nintendo Switch: Rip Them Off, a puzzle x tower defense game. It will be released on March 25th in Europe and North America, with digital pre-orders now live with a 10% off discount (regular price: 7.39€ / £6.18 / $8.99).

In Rip Them Off, minimalism, strategy, jazzy tunes, and an eye for taking customers for all they’re worth is the name of the game. With instruction from The Board, you must line the streets with shops the masses simply can’t resist, or risk being accused of taking the side of the “dupes”. In each of the many wonderfully stylish cities, you’ll buy up empty buildings, fill them with money-grabbing retail outlets, then watch the shopping chaos as your profits soar…or plummet!

Rip Them Off is a minimalistic new puzzle game of economic management and tower defense. The Board needs its profit, and it’s up to you to line the streets with shops the masses can’t resist. Choose your locations, pick your stores and earn enough to advance up the corporate ladder with its increasingly difficult challenges! 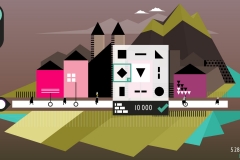 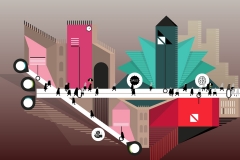 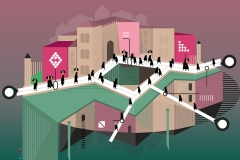 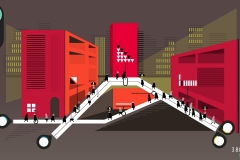 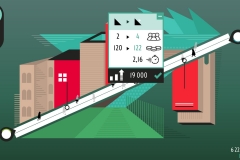 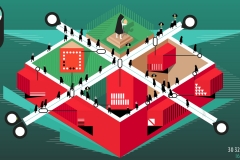 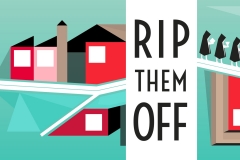 Rip Them Off (Switch – eShop) comes out on March 25th in Europe and North America.

Freedom Games have announced their latest game for the Nintendo Switch: To The Rescue!, a dog shelter management game developed by Little Rock Games. It will be released this Fall in Europe and North America. It will cost $19.99, with 20% of profits going to pet shelters

Build a shelter and help stray pups find good new homes with loving families. Construct an ideal environment to meet the needs of man’s best friend and maximize their chances to be adopted. Caring for dozens of doggos is rewarding, but the mission has its share of challenges as well.

Every pooch has their own personality. It’s important to get to know each dog and find out what makes them unique. People have their preferences too, so learning what they’re looking for in a pupper is critical when making matches that will last a lifetime.

Between visits from potential pet parents, there’s never a dull moment. Shelters have plenty of mouths to feed and treating illnesses like kennel cough is always a concern. Then there’s logistics to worry about. It takes no shortage of supplies to keep the operation up and running.

Meanwhile, someone has to manage the finances and make sure to keep the lights on. Shelters need to be thrifty and make hard decisions. Hiring staff and dealing with investors is as much a part of the job as scritching Rex behind the ears and giving Fido belly rubs. There can be tough times, but at the end of the day helping dogs find their forever homes is always worth it. 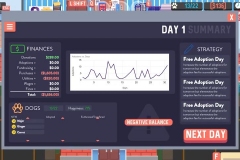 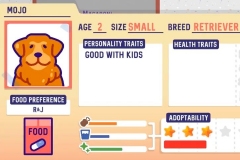 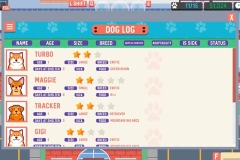 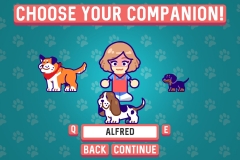 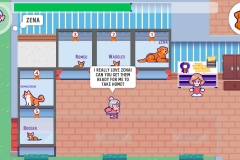 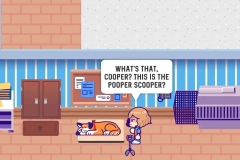 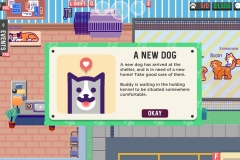 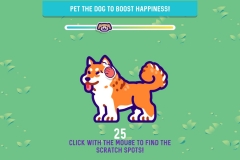 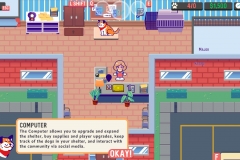 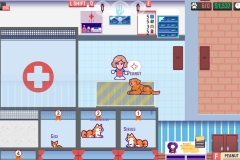 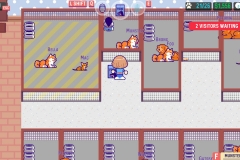 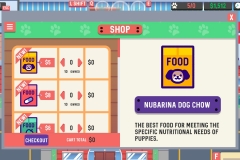 To The Rescue! (Switch – eShop) comes out this Fall in Europe and North America.

Shiro Games have announced that even more content is on the way for Northgard. Here’s the list of DLC sets coming within the next few months, including new special units, buildings, and Warchiefs:

GungHo have shared some details about upcoming events for Ninjala. First, there’s the Ninjala Beginners Campaign. It includes the following:

Speaking of Season 5, it will kick on March 25th. It will include the following: 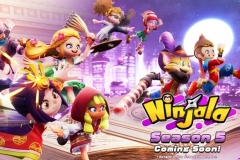