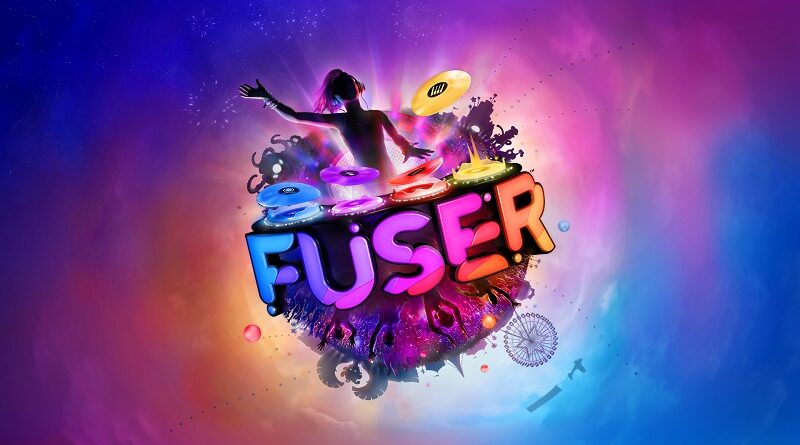 Today’s Daily news: Pile Up! Box by Box announced for the Nintendo Switch, but also…

HandyGames have announced their latest game for the Nintendo Switch: Pile Up! Box by Box, a couch co-op 3D platformer developed by Seed by Seed. It will be released this Summer in Europe and North America.

Here’s some details, and the list of key features for the game:

Coordinate with your friends or rely on your own creativity to navigate cardboard worlds full of uniquely joyful levels. Unfold mysteries, solve puzzles, and quests as a team, visit the friendly citizens of sunbaked islands, amber forests, and magical caves. Or maybe just kick-back and challenge your friends in action-packed rounds of Boxball, Pile of Dunk, or Tic Pile Toe?

Pile Up! Box by Box (Switch – eShop) comes out this Summer in Europe and North America.

Harmonix have announced that three new DLC tracks will be released on March 11th (still $1.99 each):

Forever Entertainment have announced that they will release Cooking Simulator in Japan on March 11th. 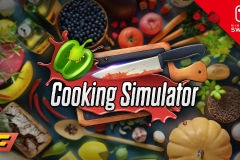