Here’s some character artworks for Warui Ousama to Rippana Yuusha: 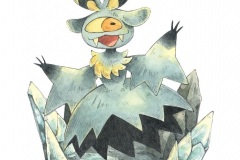 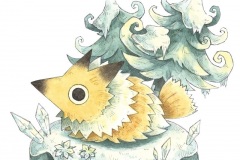 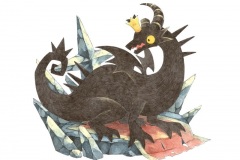 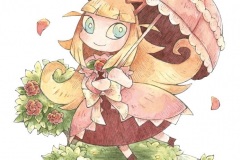 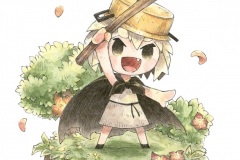 Here’s some footage for Tantei Bokumetsu:

Starting today, a demo version for A Ressha de Ikou: Hajimaru Kankou Keikaku is available for download in Japan.

Also, here’s a livestream recording, featuring some gameplay of the game:

Bandai-Namco have announced that the latest DLC character for Dragon Ball FighterZ, Gogeta (SS4) will be released on March 12th. Players who bought the FighterZ Pass 3 will be able to get it two days early, on March 10th.

Here’s a trailer for that new character:

Bandai-Namco have announced that the latest set of DLC for Dragon Ball Xenoverse 2, the Legendary Pack #1 (which features a brand new story), will be released on March 18th.

Fu is playing with the time-line again and it’s up to you to stop him! However, Trunks won’t be fighting this battle alone…

Cosen have announced their latest game for the Nintendo Switch: Indigo7, a puzzle game from Dolores Entertainment. It will be released later this year in Japan.