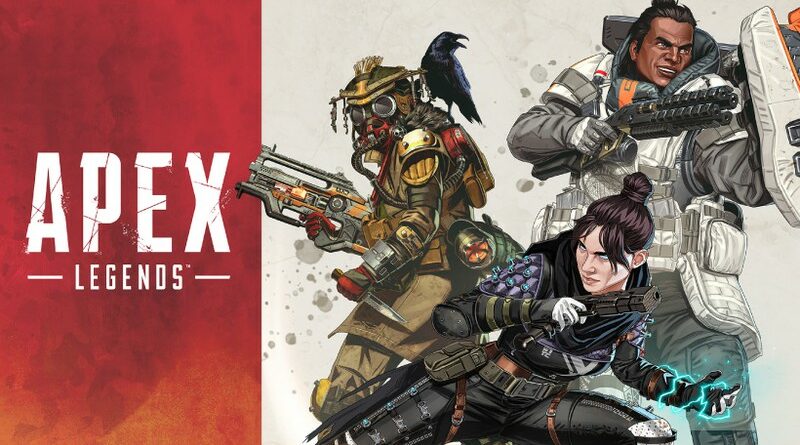 The Nintendo eShop page for Apex Legends in Japan reveals that while the client for Apex Legends will only require 18MB of free space, users will need to download no less than 30GB for the full game. In other words, a microSD Card is required if you want to download it, for the game is too big for the internal memory.

Also, here’s Apex Legends was showcased during the latest episode of Nintendo Minute:

Nintendo Minute is never a minute! Today we’re joined by Chad Grenier the director of Apex Legends to talk about the game and get some tips for beginners. We’re so excited that this game is coming to Nintendo Switch on March 9 and we hope you are too. As always, thanks so much for watching and we’ll see you next week!

Apex Legends (Switch – eShop) comes out on March 9th in Europe and North America, and March 10th in Japan. A retail release will follow on March 18th in Japan.

Success have announced that their latest game for the Nintendo Switch, Djungarian Monogatari, will feature an English language option in Japan (which points towards a worldwide release). 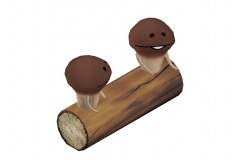 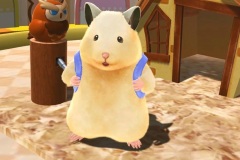 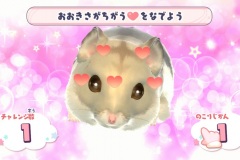 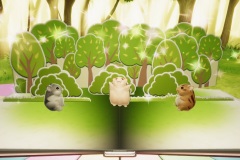 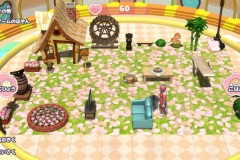 Djungarian Monogatari (Switch – eShop) comes out on May 20th in Japan.

Here’s a commercial for MetallicChild, which is currently being shown in theatres before screenings of the latest Evangelion movie:

MetallicChild (Switch – eShop) does not have a release date yet.

Here’s the latest video for DreamScaper:

Recruit a squad of dangerously adorable critters and go dungeon crawling in the demon-infested ruins of an ancient civilization. Master strategic combat, craft new technology, and delve deeper into the abyss. Make discoveries and report back to base so the next expedition can get to the bottom of the mysteries lurking below.

DreamScaper (Switch – eShop) does not have a release date yet.

G-Mode have announced a new series of re-releases for the Nintendo Switch: G-Mode Archives +. It’s the same as the G-Mode Archives series (ports of games originally releeased on feature phones in Japan), but featuring games not originally published by G-Mode. The first title is G-Mode Archives +: Tantei Kibukawa Ryousuke Jikentan Vol. 1 ‘Kamen Gensou Satsujin Jiken’, out on March 18th in Japan for 500 Yen. 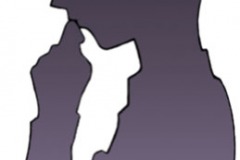 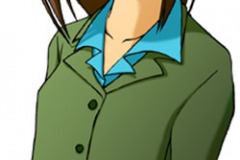 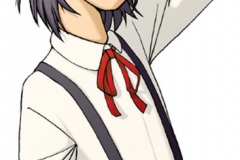 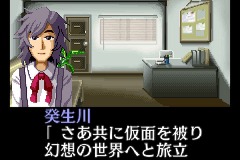 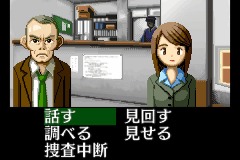 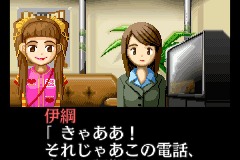 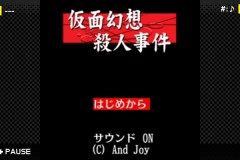