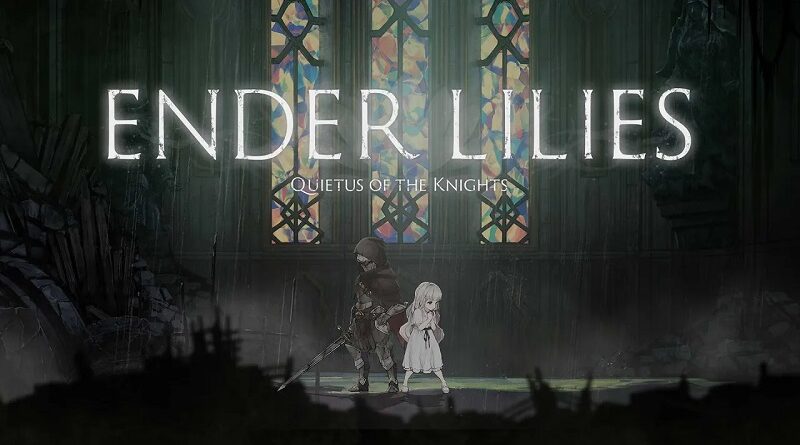 Ravenscourt have announced their latest game for the Nintendo Switch: Dice Legacy, a dice-based city builder survival game developed by DESTINYbit. It will be released this Summer in Europe and North America.

Ravenscourt, one of Koch Media’s global publishing units, teams up with Indie developer DESTINYbit for the upcoming dice-based city builder survival game Dice Legacy. The original idea creatively blends the best parts of different genres and creates its own distinct place, brought to life by the passion of a core team of only seven developers

Dice Legacy will explore new directions that shape the future of digital tabletop games with its unique combination of management and dice chucking gameplay. The debut trailer gives viewers a first glimpse of the enigmatic ringworld and unique game mechanics. Watch as the ship lands on the shores of an uncharted continent and a first settlement takes root. The new land poses its own set of challenges that can be overcome by using the dice at hand or forging new, more powerful dice as well.

Dice Legacy is a roguelike survival city-builder. Players use dice to establish a medieval town in a fascinating ringworld and grow their society.

Every action is based on the roll of a six-sided dice, from planting and harvesting to establishing supply chains or combat. In Dice Legacy, the dice represent the work force. As a ruler, builder, conqueror or trader the players will need to provide their dice with nourishment and care or witness their subjects eventually fade away. Balancing exploration, resource gathering, building and conquering is key whilst the ever present threat of mysterious factions looms in the fog of war.

Players will soon realize luck is nothing without a good strategy behind it – and dice versa.

Dice Legacy (Switch – eShop) comes out this Summer in Europe and North America.

Ender Lilies: Quietus of the Knights

Here’s the recording of the segment dedicated to Ender Lilies: Quietus of the Knights from the latest episode of Denjin Getcha:

Ender Lilies: Quietus of the Knights (Switch – eShop) does not have a release date yet.

Melty Blood: Type Lumina (Switch) does not have a release date yet, but is slated for a 2021 release worldwide.

Here’s a video presentation for Tsukihime -A piece of blue glass moon-:

Tsukihime -A piece of blue glass moon- (Switch) comes out on August 26th in Japan.

Here’s some more details about 7 Years From Now:

First launched in 2017 for mobile, the deceptively dark and wonderful ‘7 Years From Now‘ charmed audiences with its deeply engrossing story, minimalist voxel art style and ambient score soundtrack. Winner of 5 awards since its mobile launch in 2017, 7 Years From Now received international acclaim as it approached serious narrative themes from bullying, to mental health and domestic violence with immersive and masterful storytelling.

Developed as a labour of love by Mafumi Yoshida, a one-man development team, 7 Years From Now is a uniquely emotive non-combat based narrative experience.

Embark on a surreal journey retracing the steps of old memories lost 7 years prior. Take on the role of high school student Haruto Soraki as he returns to his hometown on a quest to recover his memory after being involved in an accident, which he knows nothing about.

In this wonderfully charming yet sinister slice of life adventure, reacquaint yourself with forgotten friends, discover hidden depths as you expose a horrifying conspiracy and learn the truth of your past once and for all.

This version of the game will include all the DLC, with an epilogue, a side story, a glossary and a Sound Mode.

Here’s the latest video for Embr:

Embr (Switch – eShop) does not have a release date yet, but is slated for a Summer release in Europe and North America.