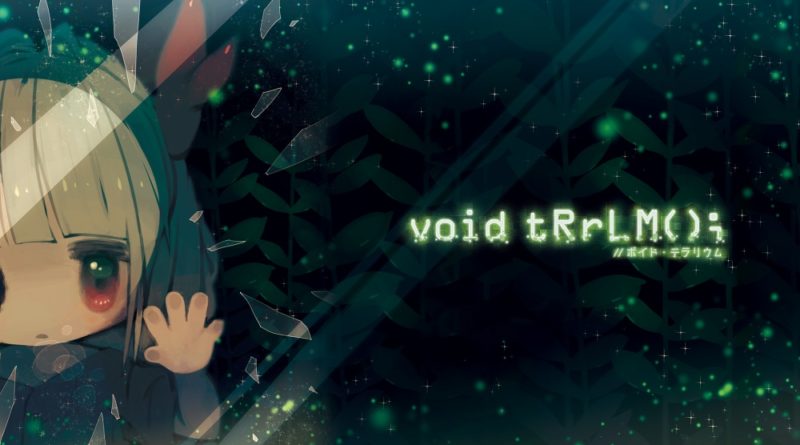 NIS America have announced that they will release void tRrLM(); //Void Terrarium in Europe and North America this Summer. As usual, there will be a Limited Edition via the NIS America Online Store, including the following: 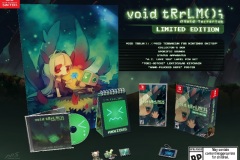 And here’s a trailer and some details for the game:

Even in the darkest times, hope is homegrown. Void Terrarium chronicles the story of a robot and a young girl in a world devastated by enigmatic events. Explore hauntingly beautiful ruins in search of food and supplies, outfit and maintain the “terrarium” in which you live, and do whatever it takes to protect and nurture the last surviving human in this care simulator-meets-roguelike title.

void tRrLM(); //Void Terrarium (Switch) comes out this Summer in Europe and North America. The Upcoming Games page has been updated!

Soedesco have announced that they are bringing Truck Driver to the Nintendo Switch, with the game getting a retail and digital release in Europe and North America. The Nintendo Switch version will offer the many improvements brought to the game post-launch on other platforms, but also some special features such as:

Here’s some more details about the improvements mentioned above:

Since the game released on PS4 and Xbox One in September last year, Truck Driver received a new photo mode, rain effects on windshields, wipers, and several updates that improve the overall player experience of the game. Currently, Truck Driver is getting a Unity engine upgrade, which will result in smoother frame rates, less stutters and an overall improvement in graphics with better shades and textures. Further improving the game will continue to be a priority for SOEDESCO and development studio Kokku. All the updates will be implemented into the Nintendo Switch version as well, which makes it a great addition to all trucker fans out there who’d like to be a truck driver on the road.

And here’s a trailer, some details, the list of key features, and some screenshots (+ boxarts):

When you inherit a truck from your father, you take a chance and move to a new city. Here, it’s up to you to make a name for yourself and earn the respect of the local community. Drive through a seamless open world, work with all kinds of people ranging from a constructor to a lumberjack and honor your father by making it as a Truck Driver! 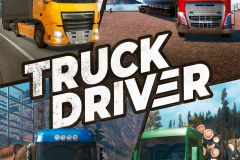 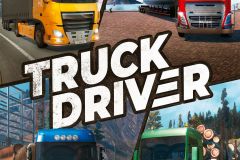 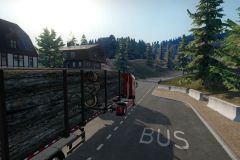 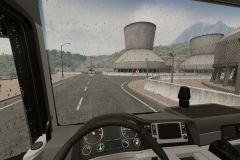 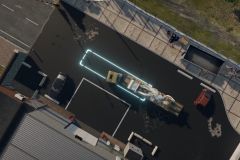 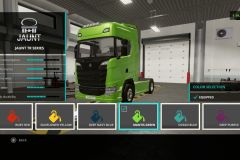 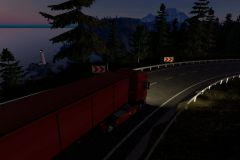 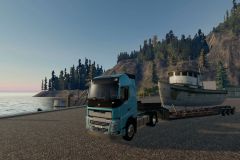 Truck Driver (Switch) does not have a release date yet. The Upcoming Games page has been updated!