Mojang have shared a FAQ about Minecraft Dungeons, sharing some more details about the game. Click here to check it out!

We learn that two editions will be available:

Hi-Rez Studios and First Watch Games have shared the latest video for Rogue Company, giving us our first look at the gameplay of the game.

Here’s the video, along with some more details, and some screenshots:

Taking on million dollar contracts from governments and special interests, Rogue Company is a vigilante force going where governments can’t to stop credible and imminent threats. Relying on public opinion and popular support, many Rogues embrace their newfound celebrity. Elite, sexy and paid, Rogue Company operates between the lines and on the run. 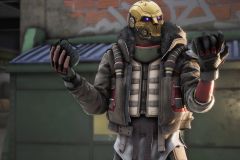 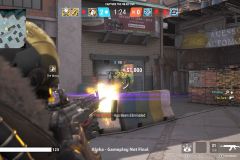 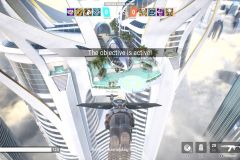 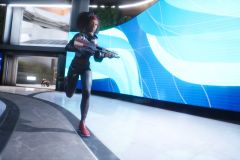 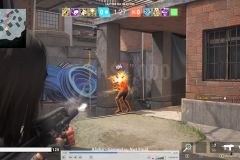 Rogue Company (Switch – eShop) comes out this Summer in Europe and North America. The Upcoming Games page has been updated!

NIS America have shared some details about the DLC for Disaster Report 4: Summer Memories.

Here’s the list of free DLC for the game:

Chorus Worldwide have announced that they will release The Coma 2: Vicious Sisters in Japan on August 6th.

The Coma 2: Vicious Sisters (Switch – eShop) comes out on August 6th in Japan. No release date for Europe and North America yet. The Upcoming Games page has been updated!

Chorus Worldwide have announced that they will release Rigid Force Redux in Japan this Summer.

Rigid Force Redux (Switch – eShop) comes out this Spring in Europe and North America, and this Summer in Japan. The Upcoming Games page has been updated!

Ubisoft have shared some more details about the Microtracks Classic Track Pack, which comes out on March 26th worldwide: click here to learn more about it! 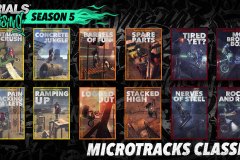 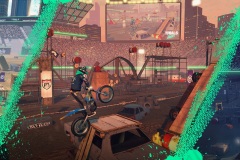 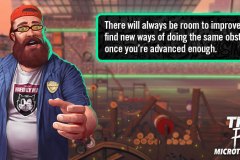 Natsume have announced that Cosmic Defenders will be released on April 28th worldwide.

Here’s some more details, the list of game modes, and some screenshots:

Cosmic Defenders is a 2D fast-paced revolving shooter about a group of unconventional heroes using the power of nature to stop chaotic aliens from taking over the universe. Cooperate with other guardians, protect the galaxy from the wicked, and restore peace in three game modes: story mode, survival mode, and versus mode. 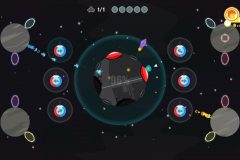 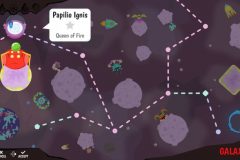 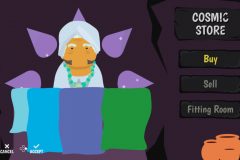 Nintendo of America have announced that due to the current Coronavirus pandemic, their various Repair Service Centers in the United States are now closed until further notice. This means that if you need to send a console or accessory for repair, you will have to wait until the crisis is over and the repair centers are reopened. Don’t worry if your warranty is about to expire: Nintendo will honor the warranty for the amount of time their repair centers are closed.

Nintendo have also shared a FAQ, further explaining what this closure entails: click here to check it out!