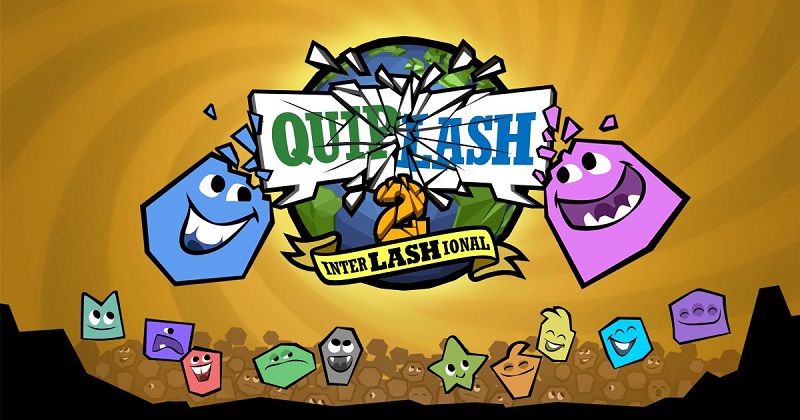 Jackbox Games have announced their latest game for the Nintendo Switch: Quiplash 2 InterLASHional, a stand-alone and localised version of their hit party game. It will cost 9.99€, and will be playable in the following languages:

Finally, here’s the trailer for the game:

Quiplash 2 InterLASHional (Switch – eShop) does not have a release date yet. The Upcoming Games page has been updated!

Nintendo have announced that Octopath Traveler has now sold over 2 million units worldwide. Unfortunately, it’s not clear whether that number includes sales of the PC version or not, but even if it does, it’s still a really positive performance for the game!

To celebrate, the game is on sale in Europe, with 50% off until April 2nd!

Heads up for players interested in Vampire: The Masquerade – Coteries of New York: it’s now available for pre-purchase on the Nintendo eShop in Europe and North America, with a pre-purchase discount.

Vampire: The Masquerade – Coteries of New York (Switch – eShop) comes out on March 24th in Europe and North America.

The latest Development Update for Hex Gambit is now live: click here to check it out!

Here’s a couple of screenshots for the game: 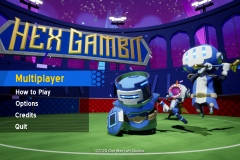 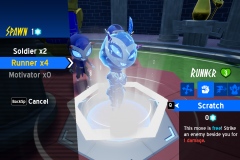