Here’s the latest video feature for Vambrace: Cold Soul, which is about Exploration:

Vambrace: Cold Soul (Switch) comes out on August 29th in Japan. No release date for Europe and North America yet.

Buka Entertainment and Ravenscourt have announced that Redeemer: Enhanced Edition is now releasing on July 12th in Europe and North America, which is roughly 3 months than initially announced (June 25th). It will be available at retail and on the Nintendo eShop. 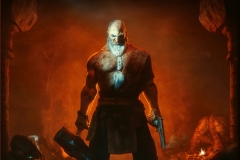 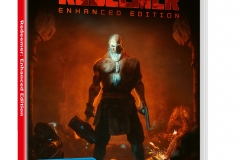 Redeemer: Enhanced Edition (Switch) comes out on July 12th in Europe and North America. The Upcoming Games page has been updated! 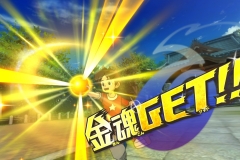 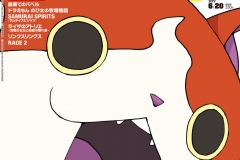 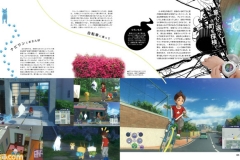 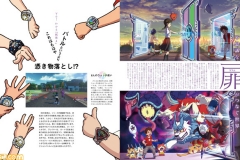 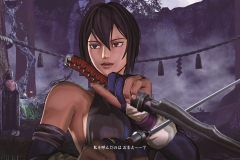 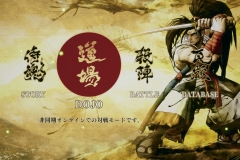 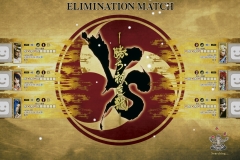 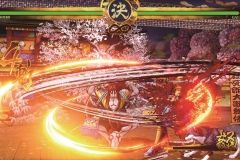 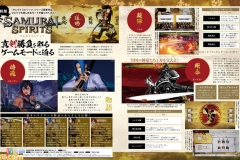 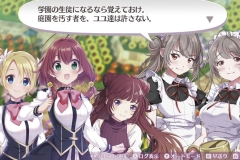 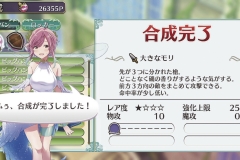 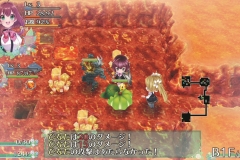 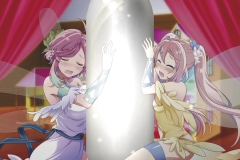 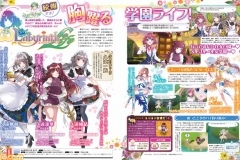 Word Wheel is a popular style of anagram puzzle, which challenges players to form as many words as possible from a wheel of nine letters. The middle letter must always be included. The game is a perfect portable puzzler with immersive touchscreen controls and, following Lightwood’s usual no-fluff approach to puzzle games, it is optimised to launch quickly and get straight to the content. On Switch and PS4, connect up to four controllers to solve the puzzles as a team, or see who can find the most words.

Word Wheel by POWGI (Switch – eShop) comes out on June 6th in Europe and North America.

Here’s some pictures for the latest set of the Fire Emblem 0 trading card game, releasing on June 27th in Japan: 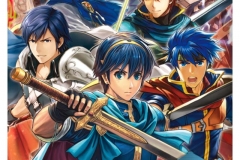 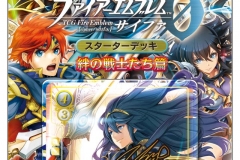 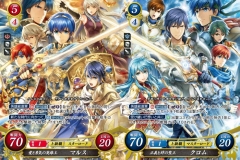