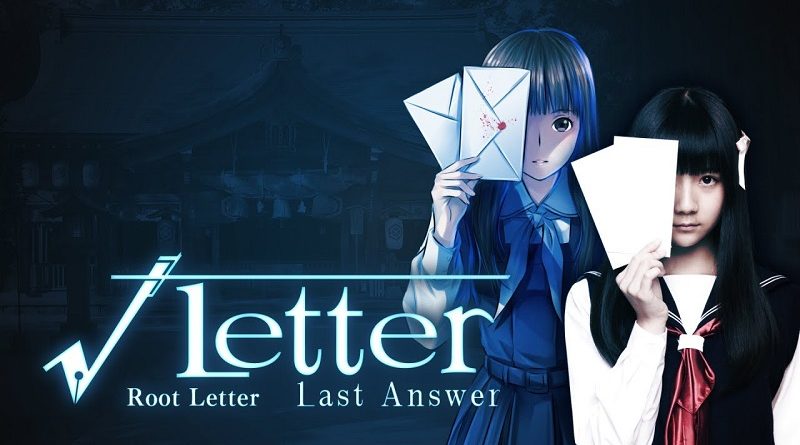 SNK have revealed the 4 characters that Samurai Shodown will get as DLC: 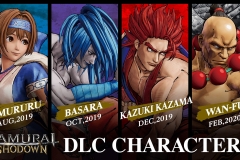 Since the Nintendo Switch version will not be available until this Fall, it’s not clear when those characters will be released on this platform (and whether they will be included from the getgo or not, though this is rather unlikely).

Also, here’s the latest trailer for the game:

PQube have announced that √Letter Last Answer will be released on August 30th in Europe, and September 3rd in North America. Here’s a couple of pictures: 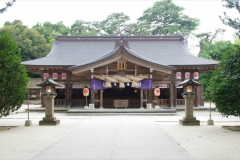 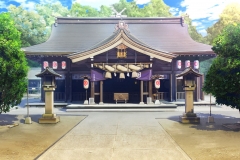 Here’s the recording of the segment dedicated to La-Mulana 2 from the latest episode of Nintendo Minute:

La-Mulana 2 (Switch) does not have a release date in Europe and North America yet. 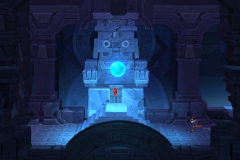 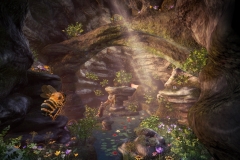 Here’s the Accolade Trailer for We. The Revolution, now available in Europe and North America:

Red Art Games have announced that their next limited physical release is Neurovoider, and that pre-orders for it will go live on Thursday (June 27th), with release planned for August. The Nintendo Switch version costs 29.99€, and includes the following: 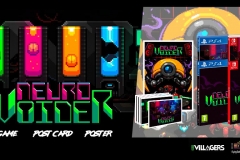