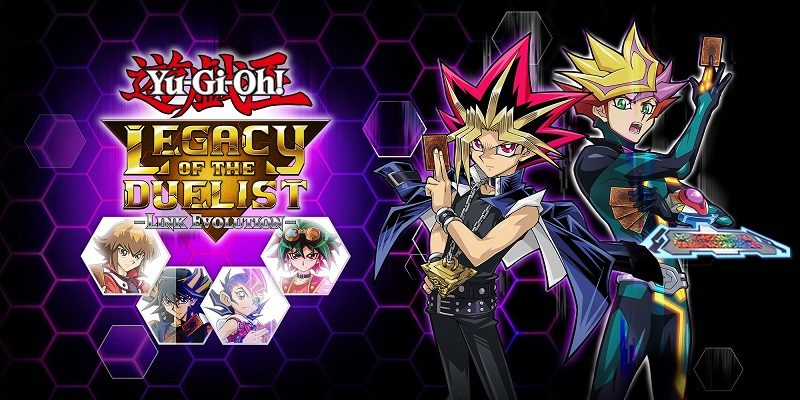 Today’s Daily news: F*ckhead Version of the trailer for No More Heroes III, but also…

Grasshopper Manufacture have shared a “F*ckhead” version of the reveal trailer for No More Heroes III :

Taking place ten years after the original No More Heroes, No More Heroes III follows Travis Touchdown as he returns to his former home of Santa Destroy. There he encounters a huge artificial metropolis floating in the sea, and a mysterious flying object high above the city. What crazy dangerous assassins will he have to face in this strange new world?

In addition to Robin Atkin Downes and Paula Tiso returning to their roles as Travis Touchdown and Sylvia Christel, No More Heroes III features an all-new original score composed by musician and actor Nobuaki Kaneko of the band RIZE.

No More Heroes III (Switch) comes out in 2020 worldwide.

Here’s the boxart and some screenshots for Yu-Gi-Oh! Legacy of the Duelist: Link Evolution: 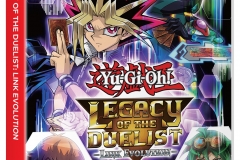 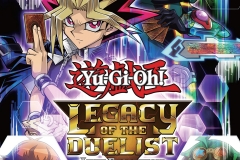 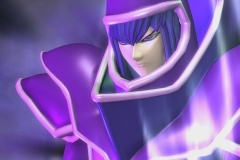 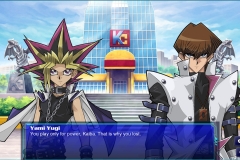 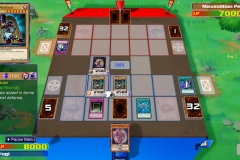 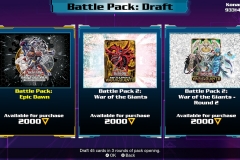 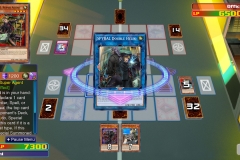 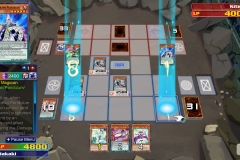 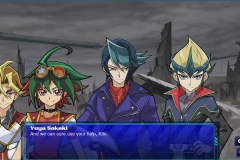 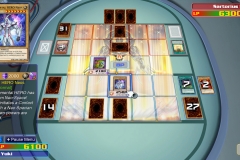 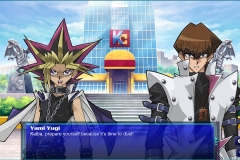 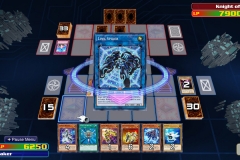 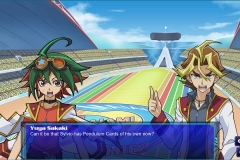 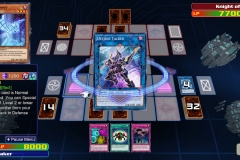 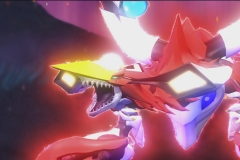 Yu-Gi-Oh! Legacy of the Duelist: Link Evolution (Switch) comes out on August 20th in Europe and North America.

Here’s some more details for Alien: Isolation, which is headed to the Nintendo Switch later this year:

In an original story set fifteen years after the events of the film, players take on the role of Ellen Ripley’s daughter Amanda, who seeks to discover the truth behind her mother’s disappearance. Marooned aboard the remote space station Sevastopol with a few desperate survivors, players must stay out of sight, and use their wits to survive as they are stalked by the ever-present, unstoppable Alien.

Sevastopol Station is a labyrinthine environment that contains hundreds of hidden items that provide clues to the station’s catastrophic decline. As they explore, players will crawl through air vents, scope out hiding places, scavenge for resources, and deploy tech in a life-or-death struggle to outthink the terrifying Alien, whose unpredictable, dynamic behaviour evolves after each encounter.

Alien: Isolation on Nintendo Switch will feature technologies such as gyroscopic aiming and HD rumble to immerse players in its terrifying world wherever they play.

Alien: Isolation (Switch) comes out later this year in Europe and North America.

Square-Enix have clarified that Collection of Mana, which was stealth-dropped on the Nintendo eShop right after the Nintendo Direct: E3 2019 presentation, is getting a retail release in Europe and North America. This release costs 39.99€ / $39.99, and will be available from August 27th.

Collection of Mana (Switch) comes out on at retail on August 27th in Europe and North America. The Upcoming Games page has been updated!

Senran Kagura Peach Ball (Switch) comes out on July 6th in North America, and this Summer in Europe.

Here’s the the recording of the latest livestream from Nippon Ichi Software, showcasing Jinrui no Minna-sama e:

Jinrui no Minna-sama e (Switch) comes out on June 27th in Japan.

Here’s the latest screenshot for Bloodstained: Ritual of the Night: 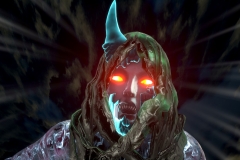 Here’s the latest soundtrack sample for Indivisible, and more precisely its Main Theme:

Here’s the Week Challenges for the Rocket Pass in Rocket League: 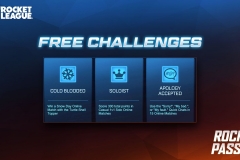 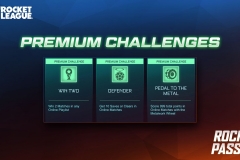 And here’s a trailer for the Ghostbusters Ecto-1 Car Pack: