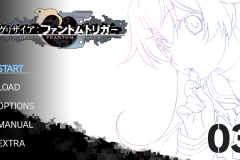 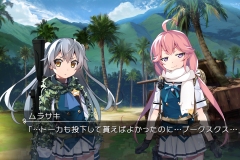 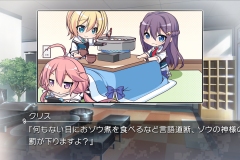 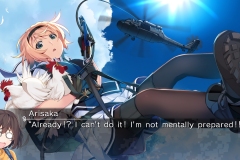 Here’s the latest FAQ video for RetroMania Wrestling, this time focusing on the Story Mode:

Konami have announced that Hyper Sports R has been delayed. The company did share a message about this cancellation, but it doesn’t really explain why the game was cancelled.

As of today, we have decided to discontinue development on “HYPER SPORTS R” for the Nintendo Switch. The team had been continually working on the game since its initial reveal in June 2018. However, after much consideration, we have decided to cancel its development due to various circumstances. We deeply apologize to all our valued customers who have been patiently anticipating the release of this game for this significant inconvenience. We hope that you will continually enjoy our products and services.

Here’s a Tips & Tricks video for Moving Out:

ArtPlay have announced that Bloodstained: Ritual of the Night has now sold over 1 million units worldwide (unfortunately, no regional or platform breakdown is provided). Here’s a special illustration shared to celebrate this milestone: 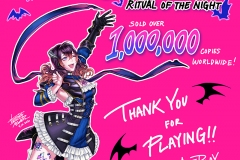 But that’s not all: the developers have also shared the Development Roadmap for 2020. Here’s what to expect in the upcoming month (with the usual delays for the Nintendo Switch): 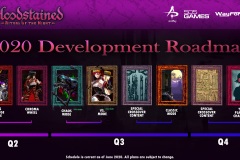