WB Games and NetherRealm Studios have revealed one of the characters from the Kombat Pack for Mortal Kombat 11: Shang Tsung! Here’s his trailer:

Here’s a collection of web commercials for Super Mario Maker 2:

Onion Games have announced that their latest game, Dandy Dungeon -Legend of Brave Yamada-, is coming to the Nintendo Switch on June 27th worldwide. Here’s the latest trailer:

Want the Deep Sea Mash-up Pack for free? If yes, all you have to do is log-in to your Microsoft account and play Minecraft on any platform (except PlayStation 4) before June 2nd at 11.59PM PT / June 3rd at 2.59AM ET / 7.59AM BST / 8.59AM CEST / 3.59PM JST! The map will be available approximately one week later via the Minecraft Marketplace, on or before June 12th.

Here’s some pictures of the Deep Sea Mash-up Pack: 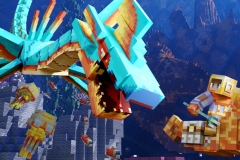 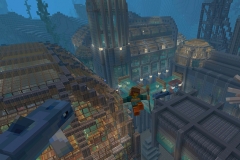 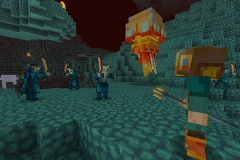 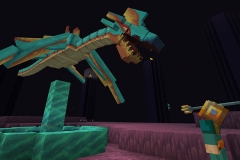 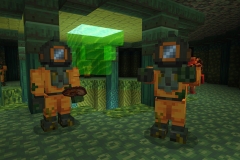 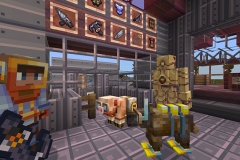 Here’s a couple of video for the Dark Souls – Artorias the Abysswalker Bust Statue by First 4 Figures, now available for pre-order: