Here’s the latest set of screenshots for Oninaki: 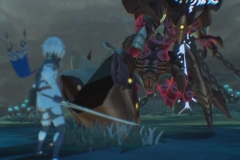 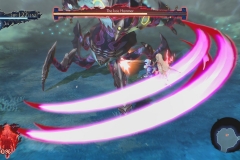 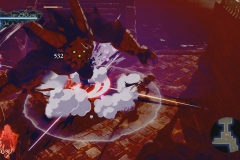 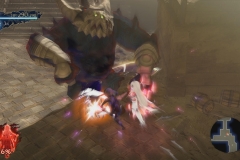 Starting today, the demo version for Kill la Kill -IF- is available in North America and Japan (coming on July 22nd in Europe). It offers the following:

Next, here’s two character profiles for the game:

Satsuki is the president of Honnoji Academy’s student council, ruling over both the academy and surrounding area with an iron fist! Armed with her kamui, Junketsu, she and Ryuko engage in many explosive battles during the anime. In the game, she’s the protagonist of the story!

The towering and booming Ira Gamagoori is a member of Satsuki’s Elite Four, and leader of the disciplinary committee. Dishing out justice with his Scourge Regalia Goku uniform, Gamagoori is not to be taken lightly. His oddly masochistic side does make him less scary, though 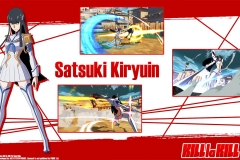 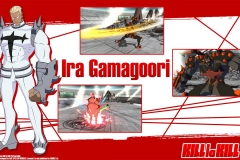 Here’s the recording of the latest livestream from NIS America, showcasing Disgaea 4 Complete+:

Disgaea 4 Complete+ (Switch) comes out on October 29th in Europe and North America, and November 5th in Australia / New Zealand.

Here’s the latest video clip for Stranded Sails – Explorers of the Cursed Islands:

Here’s some screenshots for the Between Dimensions DLC for Moonlighter: 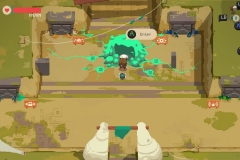 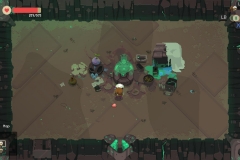 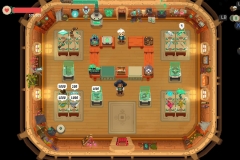 Here’s the latest video for the Final Fantasy VII Original Soundtrack Revival Disc (out on July 24th in Japan):