Asmodée Digital have announced that Pandemic, its cooperative strategy title, is coming to the Nintendo Switch on August 1st in Europe and North America. It will cost $19.99, and will include the base game and all its expansions. But that’s not all! Some additional content will also be released in September:

The digital experience stays true to the core identity of the couch cooperative turn-based strategy game. Developed by Z-Man Games, Pandemic is a mainstream cooperative game that can be enjoyed by a wide audience, even during short game sessions, while rewarding the best decision-makers.

Acting as disease-fighting specialists, players engage in a race against time to contain four epidemics threatening to wipe out different regions on the globe. Players can choose one of the seven specialist roles: contingency planner, dispatcher, medic, scientist, researcher, operations expert, or quarantine specialist. Each role features unique abilities that players will need to combine as efficiently as possible in order to overcome the 5 difficulty levels.

Pandemic differs from a lot of games as it rewards cooperation rather than competition. Players must join their efforts, using their complementary skill sets, in order to discover the cures before it’s too late for mankind. The game can be experienced as a single player, by managing multiple characters, or with friends, using local multiplayer.

Pandemic (Switch – eShop) comes out on August 1st in Europe and North America. The Upcoming Games page has been updated!

Yesterday, at the San Diego Comic-Con, it was announced that DC Universe Online (Free 2 Play) will be released on August 6th in Europe and North America. Here’s a few more details:

This August, jump headlong into DCUO’s massively multiplayer world, constantly expanding storylines, and iconic DC locations. Fight with and against over 300 DC characters across over 30 content episodes and over 100 free game updates. Channel your inner hero or villain by creating your own character, living your own story, and joining with others to create your own leagues of superheroes and supervillains. Your character. Our universe. On the go.

X.D. Network have announced another game for the Nintendo Switch: Roguelike Hero. Unfortunately, no release date or price for now, buy we do have a trailer and some screenshots: 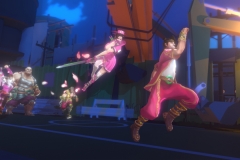 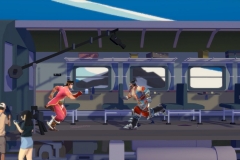 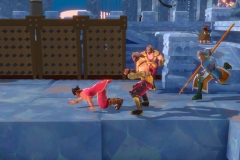 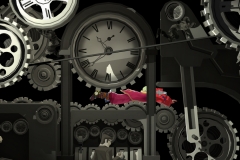 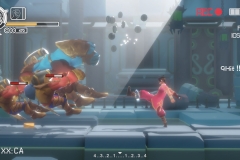 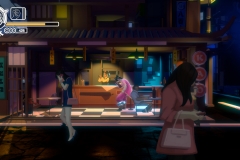 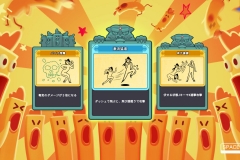 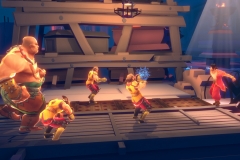 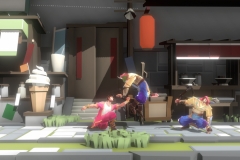 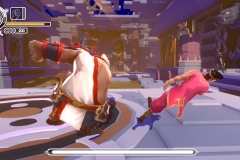 Roguelike Hero (Switch – eShop) does not have a release date yet. The Upcoming Games page has been updated! 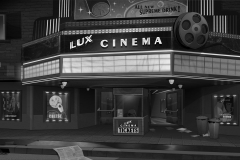 Crossniq (Switch – eShop) does not have a release date yet.

Jim is Moving Out!

Here’s the launch trailer for Jim is Moving Out!, now available in Europe and North America:

Here’s the launch trailer for Growtopia, now available in Europe and North America:

Here’s the latest livestream recording for SMITE, about the Mid-Season Update: