Nintendo have announced that the new Software update for Animal Crossing: New Horizons (Ver. 1.7.0) will be released on January 27th (North America) / January 28th (Europe, Japan). It will add another Seasonal Event (Festivale!) but also some more items. If you download that update, you will get the Maracas item as present! 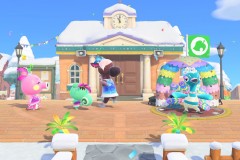 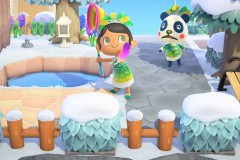 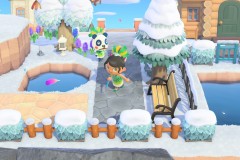 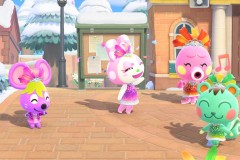 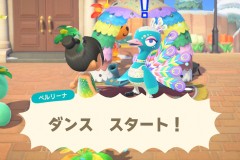 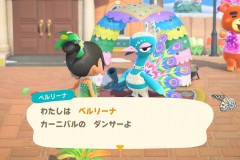 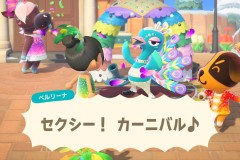 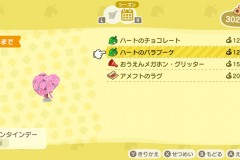 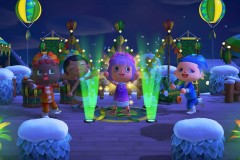 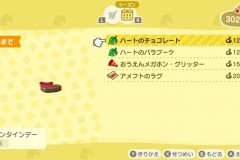 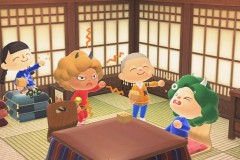 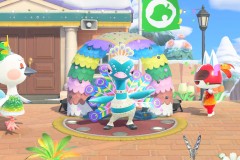 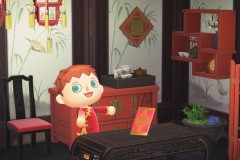 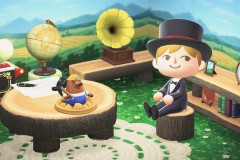 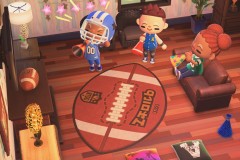 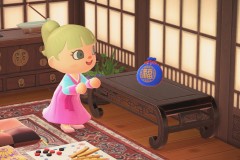 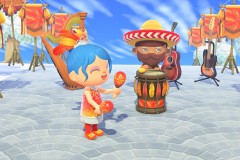 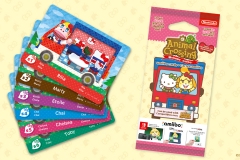 RetroMania Wrestling (Switch) comes out on February 26th in Japan.

The Game Bakers have announced that Haven will be released on February 4th in Europe and North America… just in time for Valentine’s Day!

Forever Entertainment have announced that they will release Green Hell in Japan “soon”. 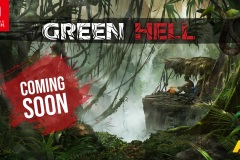