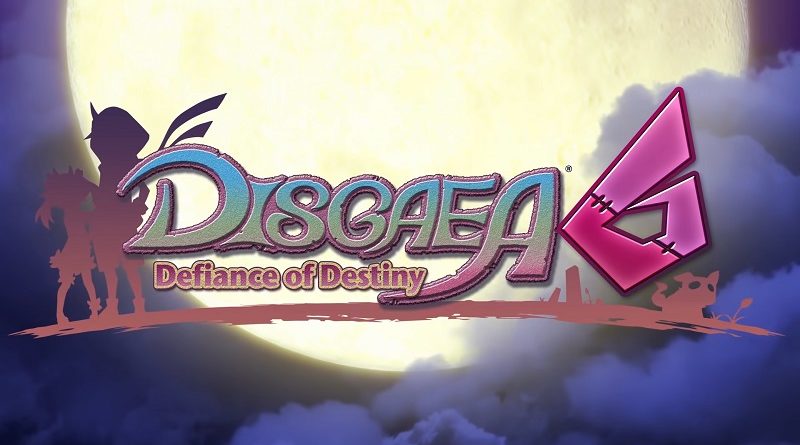 Here’s the latest trailer for Disgaea 6: Defiance of Destiny:

Here’s the official soundtrack video for the Vietnam civilization, which will be added to the game on January 28th (North America, Europe) / January 29th via the latest set of DLC from the New Frontier Pass:

It’s been announced that Derby Stallion is to get an official guidebook. It’s called Derby Stallion: The Official Encyclopdia, and it will be released on February 5th in Japan. It will cost 2 420 Yen, and feature 336 pages (B5 format). 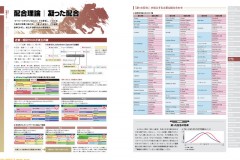 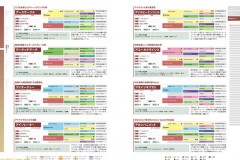 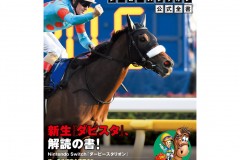 Bandai have announced that a major Software update for Tabé-o-ja is planned for March in Japan. It will add new story content and characters, but also collaboration quests featuring Chuuka Ichiban (a popular cooking manga/anime). 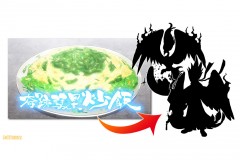 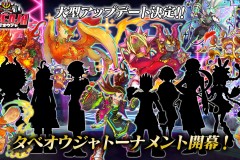 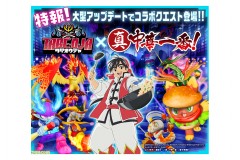 Here’s the preview video for the latest Gala Dragalia in Dragalia Lost (which runs from January 27th to January 31st):