Regista have announced their latest game for the Nintendo Switch: UORIS DX, developed by Temo. It will be released on January 30th in Japan, and is now available for pre-purchase for 495 Yen (regular price from February 19th: 990 Yen). The game requires only 264MB, is not playable in Handheld Mode, and does offer an English language option. 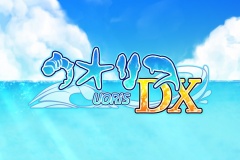 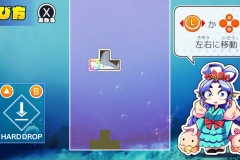 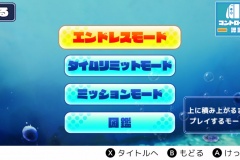 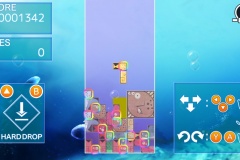 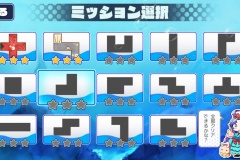 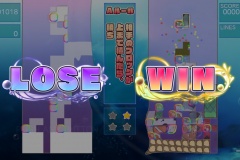 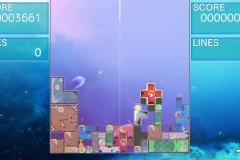 UORIS DX (Switch – eShop) comes out on January 30th in Japan. The Upcoming Games page has been updated!

Here’s the trailer for the latest free update for Overcooked! 2, Spring Festival, which is now live worldwide:

Idea Factory International have announced that the European release of Arc of Alchemist has been delayed to February. No change regarding the North American release.

Arc of Alchemist (Switch – eShop) comes out on January 30th in North America, and in February in Europe. The Upcoming Games page has been updated!

Here’s the launch trailer for Murasame no Sword Breaker, now available in Japan:

SAT-BOX have released some DLC for Our Flick Erasers, now available in Japan for 550 Yen.

Here’s a trailer and some pictures for it: 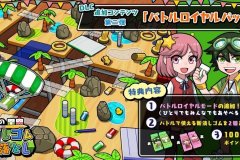 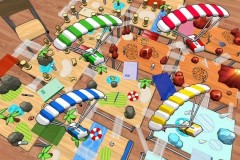 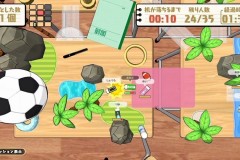 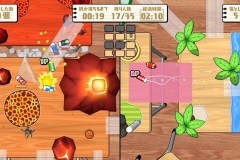 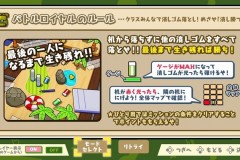 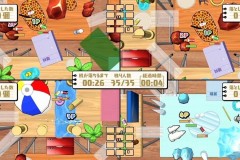 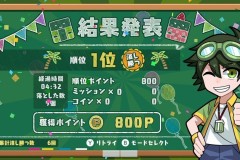