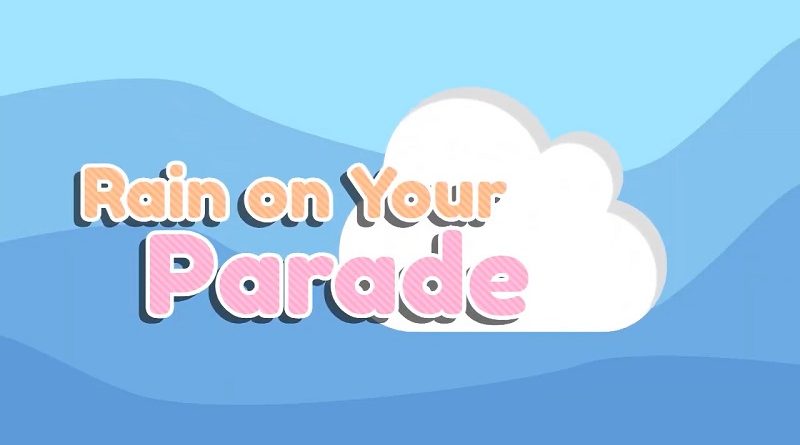 Today’s Nintendo eShop news: Rain on your Parade announced for the Nintendo Switch, but also…

Unbound Creations have announced their latest game for the Nintendo Switch: Rain on your Parade, releasing later this year in Europe and North America.

“Rain on your Parade” is a whimsical romp through a variety of levels, each with their own theme. Explore (or destroy) a quaint farmhouse and garden, defend against armed forces, learn new weather abilities like thunder or tornado – all as a happy little cloud! An evolving score system and hidden achievements combined with a wide array of power ups and humor to provide an uplifting player experience that never gets old. Expect the unexpected and get a few chuckles along the way! 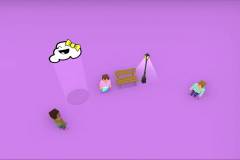 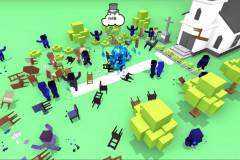 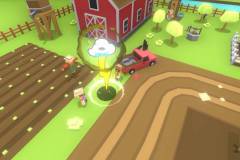 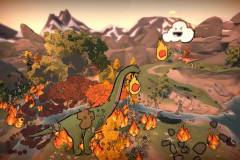 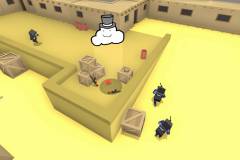 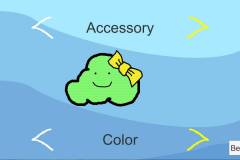 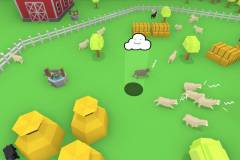 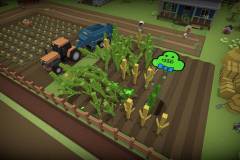 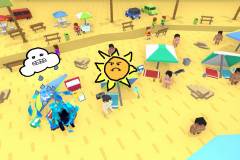 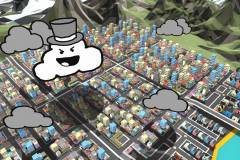 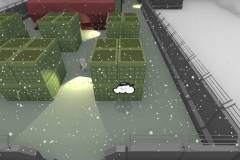 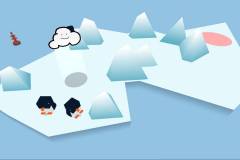 Rain on your Parade (Switch – eShop) comes out in 2020 in Europe and North America. The Upcoming Games page has been updated!

Hanaji Games have announced a game for the Nintendo Switch: Dezatopia, a “multidirectional Japanese doujin shooting game” releasing in Q1 2020 in Europe and North America.

Strange and unusual creatures inhabited Earth’s underground, unknown to humankind. This was until Momoko, a fashion-obsessed high school girl, accidentally discovered them. Together, they plotted to combine the civilizations above and below the surface to create a new world: Dezatopia. The player controls Akane and Aoba, Momoko’s schoolmates who were hired to help start construction of the towering subterranean bridge until they discovered the extent of her plans. They decided to thwart the ambitions of Momoko and her loyal beasts with their work ship, the Speleological Fighter Pink Aurora.

The craft has four unique, intuitive weapons to fight back against enemies from all directions. Upgrades and items can also be purchased from a mid-flight shop, but these advantages are countered by a dynamic difficulty system that automatically adjusts to match the player’s skill level to ensure their experience, strategy, technique, and luck are always tested. Each stage is filled with a variety of surprising gimmicks along with distinctive bosses that await at the end in massive machines. These are arranged in predetermined routes for high replayability. Detailed pixel art and smooth animation bring the underground backgrounds to life, and the retro familiarity of the FM synth soundtrack makes the original melodies memorable. It all combines for a truly vivid audio-visual spectacle.

The cast of characters, from the three human high schoolers to the weird underground creatures, is also filled with personality. Their aspirations and reasons for fighting form the backbone of the quirky story. This expansive, detailed game can be enjoyed by anyone, anywhere, and it offers an experience like no other. Feel it for yourself. 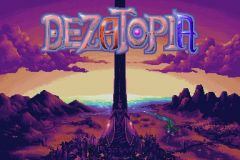 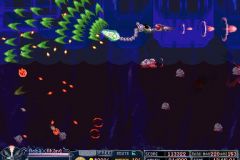 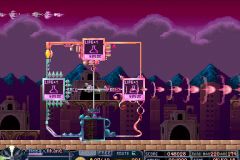 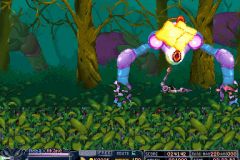 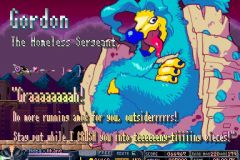 But that’s not all: Hanaji Games have also announced that they have ported the Shooting Game Builder engine to the Nintendo Switch:

Shooting Game Builder is a freeware PC engine made by independent developer “SB” for creating shooting games, or shmups. It allows users to create graphics, music, and more for the purchase of making a shooting game without needing to write code. Nintendo Switch support will allow anything made with the engine to be played with only minimal changes.

Alongside Dezatopia, the first game to take advantage of this is Mecha Ritz: Steel Rond by HEY.

Dezatopia (Switch – eShop) comes out in Q1 2020 in Europe and North America.
Mecha Ritz: Steel Rond (Switch – eShop) does not hae a release date yet. The Upcoming Games page has been updated!