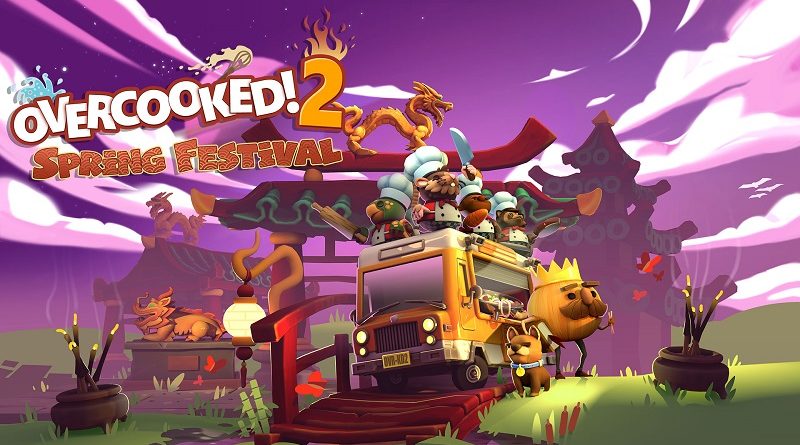 Today’s Daily news: another free update for Overcooked! 2, but also…

Ghost Town Games have announced another free update for Overcooked! 2. It’s called the Spring Festival Update, and it will be released on January 23rd worldwide. It will feature seasonal chefs, recipes, and kitchens. 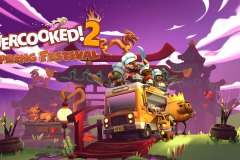 No More Robots have announced that their latest game for the Nintendo Switch: Descenders (an “extreme downhill biking game” developed by Action Henk) will be released this Spring in Europe and North America. There will be a retail release courtesy of Sold Out. 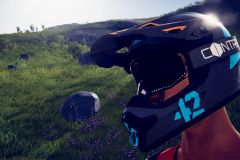 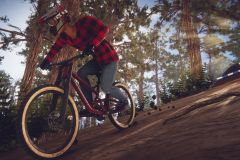 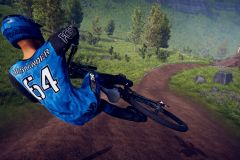 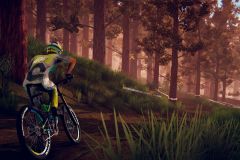 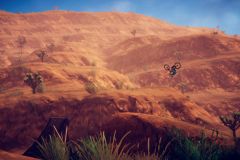 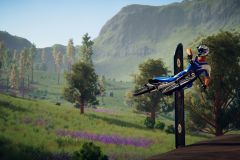 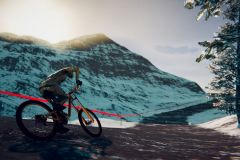 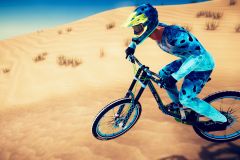 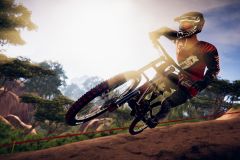 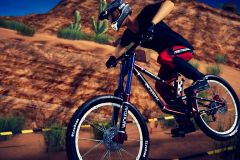 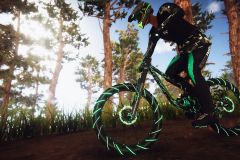 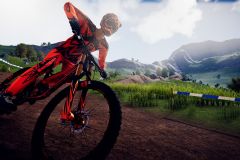 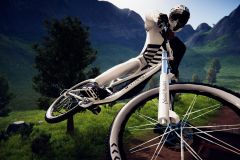 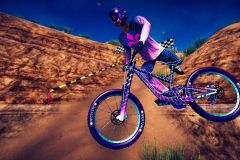 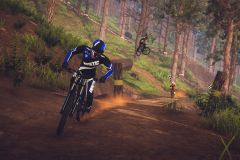 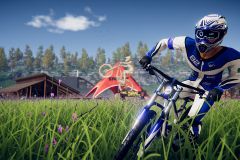 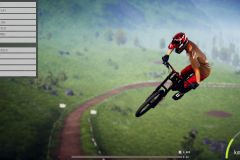 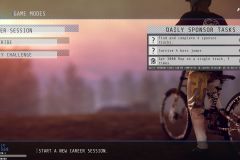 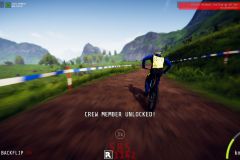 Descenders (Switch) comes out this Spring in Europe and North America. The Upcoming Games page has been updated!

EnjoyUp Games have announced their latest games for the Nintendo Switch: Purrs in Heaven, developed by Pixel Bones Studio.

No release date yet, but here’s some screenshots: 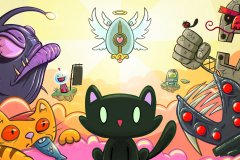 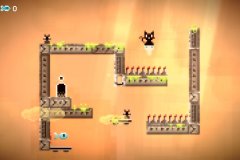 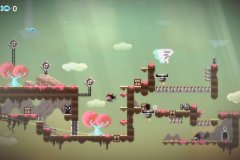 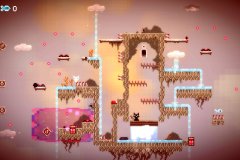 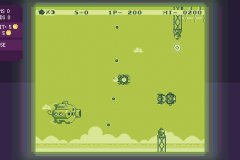 Purrs in Heaven (Switch – eShopp) does not have a release date yet. The Upcoming Games page has been updated!

Here’s the English version of the recording of the Splatoon 2 live performance at Nintendo Live 2019, featuring MC segments in English:

Here’s the latest commercial for the Nintendo Switch, showcasing The Legend of Zelda: Breath of the Wild:

Here’s the preview trailer for the latest Gala Dragalia, which goes live on January 23rd in Dragalia Lost: