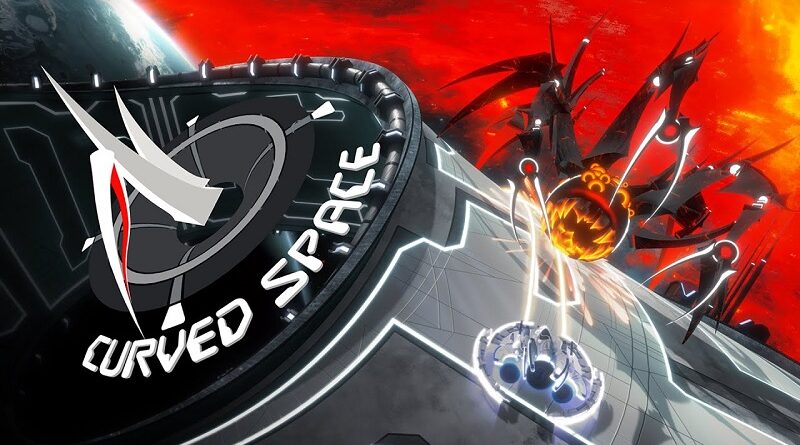 THQ Nordic have announced their latest game for the Nintendo Switch: Kingdoms of Amalur: Re-Reckoning, releasing on March 18th in Europe and North Ameirca. This version will include the The Teeth of Naros, Legend of Dead Kel and Weapons and Armor DLC, with the Fatesworn expansion slated for release later this year.

The hit RPG returns! From the minds of the bestselling author R.A. Salvatore, Spawn creator Todd McFarlane, and Elder Scrolls IV: Oblivion lead designer Ken Rolston, comes Kingdoms of Amalur: Re-Reckoning. Remastered with stunning visuals and refined gameplay Re-Reckoning delivers intense, customizable RPG combat inside a sprawling game world. Uncover the secrets of Amalur, from the vibrant city of Rathir to the vast region of Dalentarth to the grim dungeons of the Brigand Hall Caverns. Rescue a world torn apart by a vicious war and control the keys to immortality as the first warrior ever to be resurrected from the grips of death. 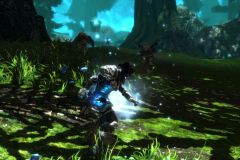 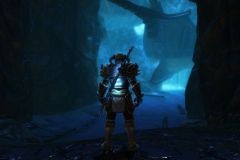 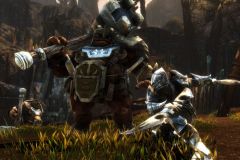 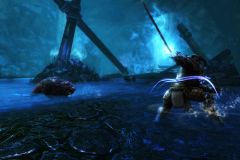 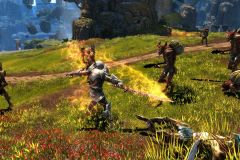 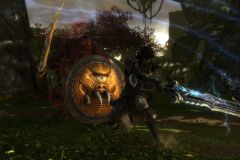 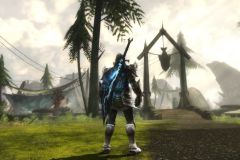 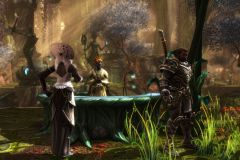 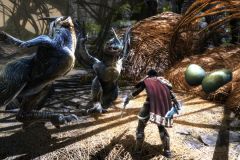 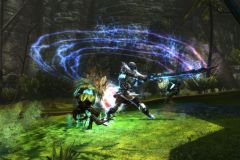 Kingdoms of Amalur: Re-Reckoning (Switch) comes out on March 18th in Europe and North America.

Maximum Games have announced that they will publish Curved Space (developed by Only by Midnight). It will be released later this year in Europe and North America.

Curved Space is an intense arcade-style shoot ‘em up that takes the classic formula and plunges it into the weirdest reaches of space. Battle cosmic space-invading spiders across curved landscapes where bullets hug the terrain while the horizon drops sharply out of sight. Players will have to hunt for weapon power-ups and upgrades while dodging enemy fire, blasting interdimensional bugs, and wrangling some enormous boss monsters. 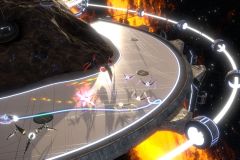 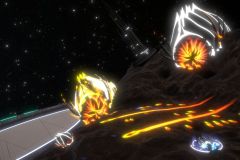 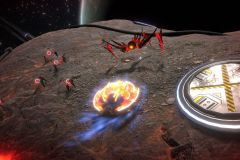 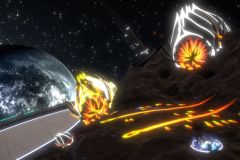 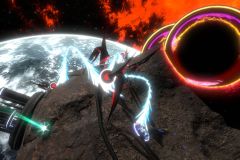 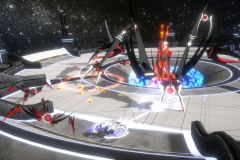 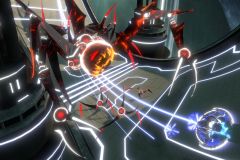 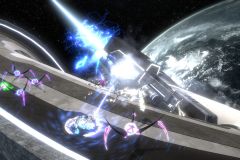 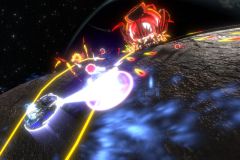 Curved Space (Switch – eShop) comes out in 2021 in Europe and North America.

Raven Travels Studios have announced a game for the Nintendo Switch: Fantasy Network, a social media-themed metroidvania. A Kickstarte campaign will be launched later this quarter in order to fund the final stages of development. It will be released later this year in Europe and North America.

In Fantasy Network, typical metroidvania features are given a whimsical social media slant, as players are tasked with exploring a vibrant world and unconvering its many secrets. Players will explore the colorful, open world of Holua, fight scary monsters and chat to hand-drawn, larger-than-life characters to discover a story that runs deeper than it may seem.

Fantasy Network (Switch – eShop) comes out in 2021 in Europe and North America.

Drageus Games have announced their latest game for the Nintendo Switch: Colorful Colore, a puzzle game developed by Adriano Reis de Carvalho / Gagonfe / Game Brasileiro. It will be released on January 22nd in Europe and North America.

In each level, the goal is never far… The path, though, is a real maze. Choose a direction and avoid the walls not matching your color. It’s easy at first, but quickly gets tricky with clever level design and new mechanics such as switches and teleporters. Solving all 50 stages is an achievement to be proud of! We’re confident that Colorful Colore will tease your brain in various and unique ways to ultimately deliver this awesome sense of reward.

A lot of love and attention to details have been given to the presentation. Colorful animations, immersive visuals and sound effects, cool music… The experience is both vibrant and clean, stimulating and relaxing, offering the perfect environment for your satisfying puzzle-solving time!