The latest Game Trial for Nintendo Switch Online subscribers in Europe is Dead Cells. From January 26th to February 1st, the full game will be playable for free. The game can already be pre-loaded for players who want to start playing right away on January 26th! 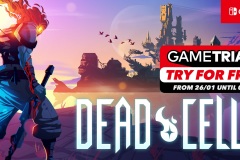 Chorus Worldwide have announced that Speed Limit will be released on February 18th worldwide.

Speed Limit is a non-stop genre-warping arcade experience that never slows down. No cuts, no lapses in the chaos, Speed Limit is an old-school action extravaganza boiled down to its core elements: Hard. Fast. Addictive. As soon as you think you’ve learned how the game works, it changes to a completely different genre, taking you through the history of the golden arcade era. Fight through a nail-biting side-scrolling shooter, race to the finish in an explosive top-down car chase, take flight in a thrilling fake-3D dogfight, and expect the unexpected. Speed Limit seamlessly changes styles, transforms the gameplay, and offers new challenges the moment you feel comfortable.

Badland Publishing have announced their latest game for the Nintendo Switch: Magic Twins, a co-op puzzle action game developed by Flying Beast Labs. It will be released on March 18th in Europe and North America.

Puzzle and action combine with a fun setting in Magic Twins, an arcade game that will delight lovers of classics such as Puzzle Bobble with a single player mode or a two players experience through an original co-op mode.

Abra and Cadabra dared to challenge the first rule of the Witchcraft School of the Island of Mallorca: “Never use your chromagic powers to dye your clothes”. Now, their wardrobe is breathtaking, but they have unleashed the Colormageddon all over the island. Multiple interdimensional rifts have opened up and they keep spitting out color elementals! Only the Magic Twins and their faithful cauldron can stop the disaster they started. Fashion and chromagic powers will be their tools to create the definitive spell that banishes the elementals from this reality, but keeps their newly dyed outfits intact.

Magic Twins is a 1-2 co-operative arcade puzzle game in which Abra and Cadabra (the titular Magic Twins), must constantly swap their chromagic powers to defeat hordes of color elementals and stop the Colormageddon (which they unintentionally unleashed). Red beats red, blue beats blue.. you get the drill. Magic doesn’t need to be complicated!

Spells are not enough! Communication (and probably some yelling) will be invaluable to overcome all the challenges ahead of you: different objectives per level, final boss, multiple game modes, special events…

G-Mode have announced that their 30th G-Mode Archives release on Nintendo Switch will be Sorcerian. It will be released on February 4th in Japan, and will cost 500 Yen. 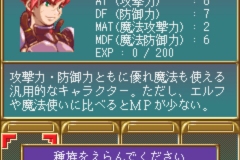 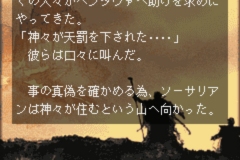 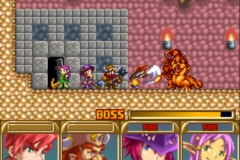 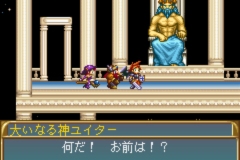