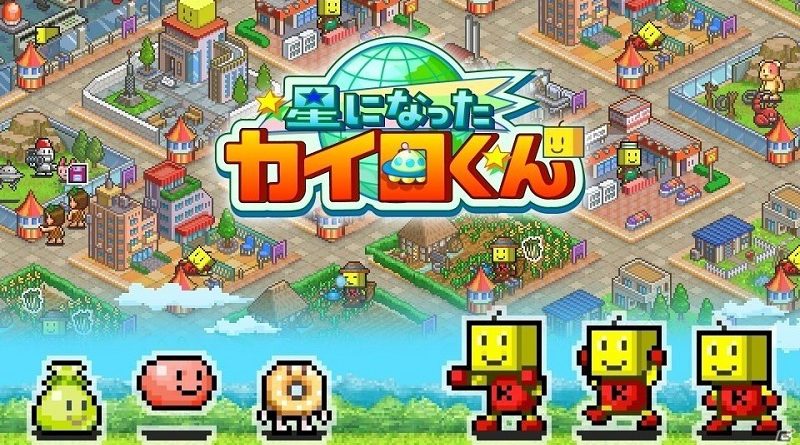 Kairosoft have announced their latest game for the Nintendo Switch: Kairobotica. It will be released on March 5th worldwide, and it will be available for pre-purchase from February 27th. In Japan, it will cost 1 500 Yen + taxes, and it will offer an English language option. 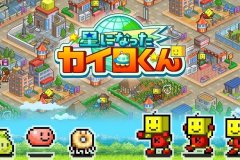 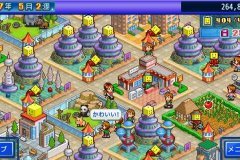 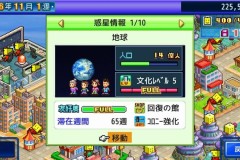 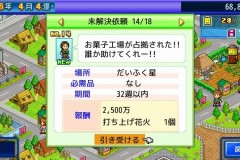 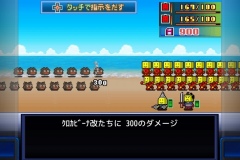 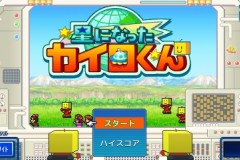 Kairobotica (Switch – eShop) comes out on March 5th worldwide. The Upcoming Games page has been updated!

Versus Evil have announced their latest games for the Nintendo Switch: Hitchhiker, a mystery game developed by Mad About Pandas.

Hitchhiker is a mystery game set along lost highways, where your goal is to solve the puzzle of your own backstory. As a hitchhiker with no memory or destination, you catch a series of rides across a strange and beautiful landscape, tracking the mysterious disappearance of a person close to you. Your drivers range from stoic farmers to off-duty waitresses, and each one has a story to tell. Clues appear, alliances emerge, and nothing is quite what it seems. As your journey continues, you must decode the events of your past while confronting the dangers that lie ahead. Hitchhiker is a road-trip odyssey about exploring the unknown in order to find yourself.

Hitchhiker (Switch – eShop) does not have a release date yet. The Upcoming Games page has been updated!

Hamster have announced that Arcade Archives Salamander will be released on February 27th worldwide. As usual, it will cost 6.99€ / £6.29 / $7.99 / 838 Yen, and the Japanese version will offer an English language option. 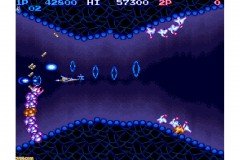 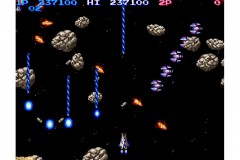 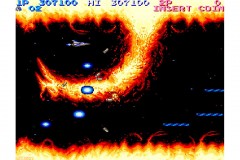 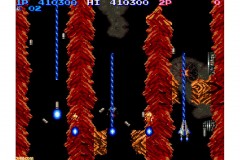 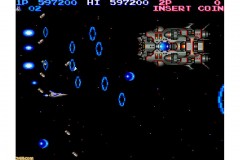 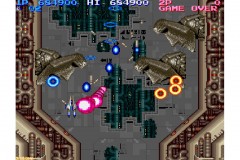 The latest issue of Famitsu magazine will reveal that Nippon Ichi Software is bringing another indie game to the Nintendo Switch: Kemono Heroes (a 2D horizontal side-scrolling action game). It will be released on February 27th in Japan, and will cost 1 500 Yen.

Kemono Heroes (Switch – eShop) comes out on February 27th in Japan. The Upcoming Games page has been updated!

Here’s the preview trailer and some pictures for the latest Legendary Hero in Fire Emblem Heroes, Chrom (Crowned Exalt), which goes live on February 27th: 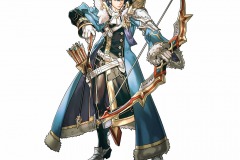 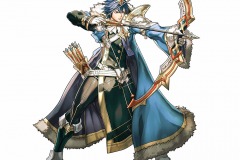 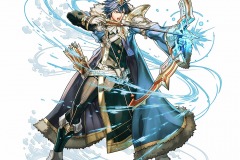 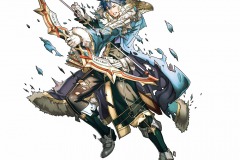