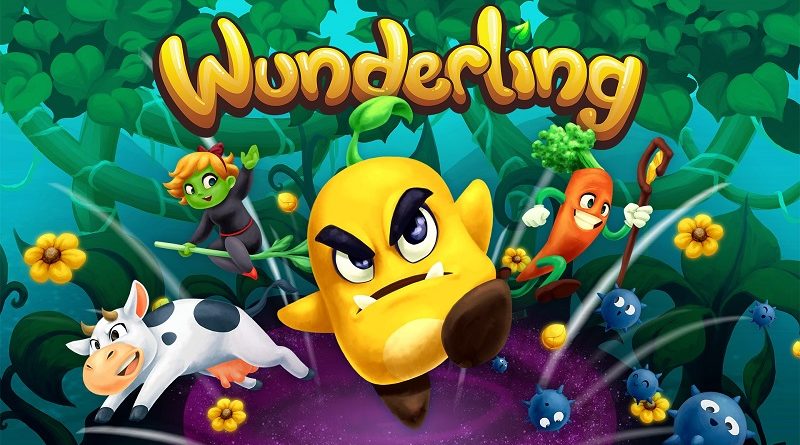 Headup Games have announced their latest game for the Nintendo Switch: Rigid Force Redux, releasing this Spring in Europe and North America.

Rigid Force Redux breathes new life into the classic side-scrolling shooter genre with its lovingly hand-crafted 3D models, stunning environments, detailed effects and an electrifying Synthwave soundtrack! Arm your fighter with numerous upgradeable weapon systems and supplemental Force Shards! Collect Energy Orbs to fill up your energy supply and eventually unleash an extremely powerful blast against your foes! Battle it out against huge swarms of enemies, heavy gunships, laser wielding mechs and giant alien creatures. Every enemy has its own unique and challenging strategy, from the tiniest creature up to the largest boss! 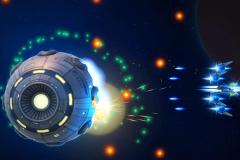 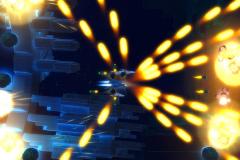 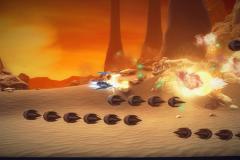 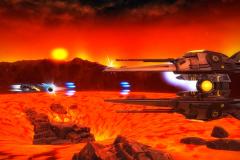 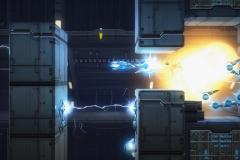 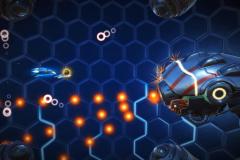 Rigid Force Redux (Switch – eShop) comes out this Spring in Europe and North America. The Upcoming Games page has been updated!

Retroid Interactive have confirmed that Wunderling will be released on March 5th in Europe and North America, as listed on the Nintendo eShop. It will cost $14.99.

Here’s the launch trailer, some more details, and some screenshots for the game: 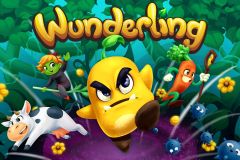 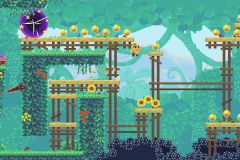 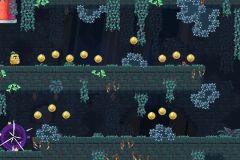 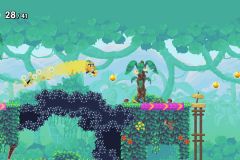 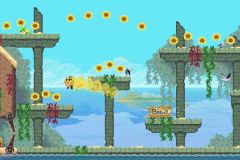 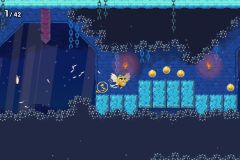 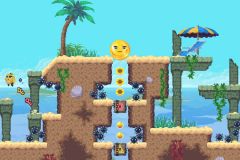 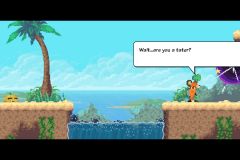 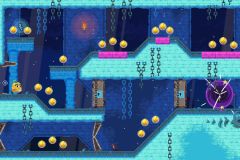 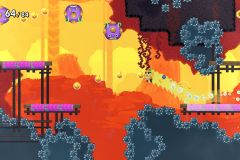 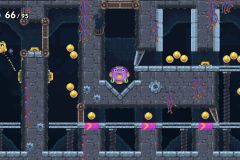 Wunderling (Switch – eShop) comes out on March 5th in Europe and North America.

Sent to the flying City of Gideon, Shane must pass the ultimate test that every Engineer must take before taking the honored role —otherwise, he will face banishment. To pass the Trials, Shane will have to fix all kind of ramshackle flying machines and explore a gorgeous but also enigmatic world. However, Shane won’t be alone; connected via radio with a fellow trainee engineer, they will strike up an illicit friendship that will change the way he sees the world.

Hazel Sky (Switch – eShop) does not have a release date yet.

Exuding supreme confidence and power, Kefla is definitely someone you don’t want to mess with unless you’ve got the strength and skill to deal some heavy attacks her way. Born from the fusion of Caulifla and Kale, Kefla is always ready for battle, never backing down from a good fight… even with the likes of Goku. Her youthful demeanor means she’s ready to challenge elders at the drop of a hat. How will the other DRAGON BALL FighterZ characters react to the arrival of Kefla?

Kefla will be available in Dragon Ball FighterZ from February 28th, with FighterZ Pass 3 owners getting early access starting today.

The latest Ninjin Speedrun level is now live in Super Mario Maker 2. The speedrun event runs until March 4th, but as usual, the level itself is available permanently. 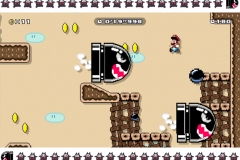