BRIGANDINE: The Legend of Runersia

The latest issue of Famitsu magazine will reveal that BRIGANDINE: The Legend of Runersia will be released on June 25th in Japan. It will be available in two editions: Regular (7 200 Yen) and Limited Edition (11 800 Yen).

BRIGANDINE: The Legend of Runersia (Switch) comes out on June 25th in Japan, and later in Europe and North America. The Upcoming Games page has been updated!

Here’s the recording of the latest livestream from NIS America, showcasing Langrisser I & II:

Langrisser I & II (Switch) comes out on March 10th in Japan, March 13th in Europe, and March 20th in Oceania.

Here’s a trailer and some pictures for the Mass Effect Mash-Up Pack, now available in Minecraft: 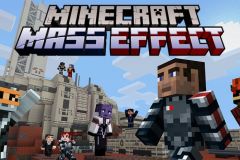 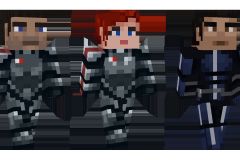 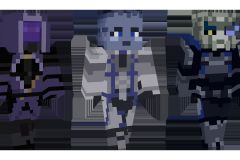 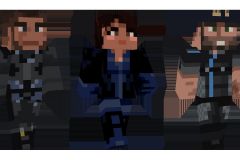 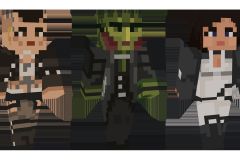 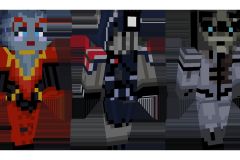 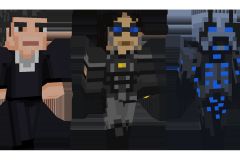 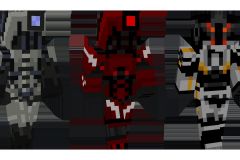 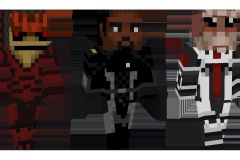 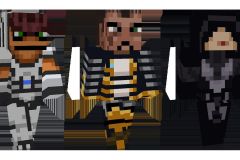 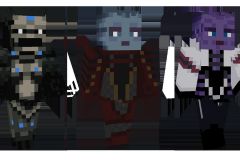 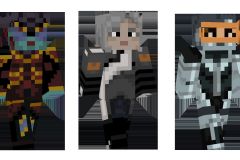 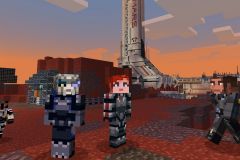 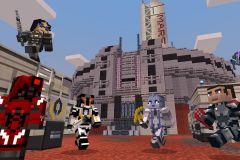 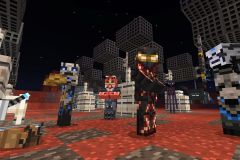 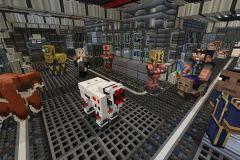 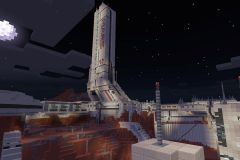 Here’s a trailer and some screenshots for the latest additional map for Obakeidoro, releasing on February 28th: 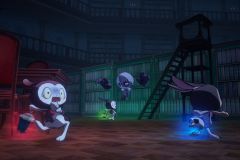 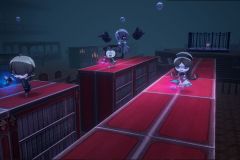 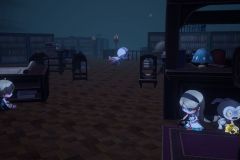 The latest Seasonal Event for Overwatch is called Ashe’s Mardi Gras Challenge, and it’s now live until March 9th. You can find more details about it on this page!