Square-Enix have announced that the soundtrack album for Trials of Mana will be released on April 22nd in Japan. It will cost 3 200 Yen + taxes, and will feature various arrangements of music tracks from the original version of the game on 3 CDs. The arrangements were created by Ryo Yamazaki, Tsuyoshi Sekito, Kouji Yamaoka, and Miyano Sachiko, under the supervision of Hiroki Kikuta (the original composer). 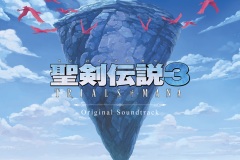 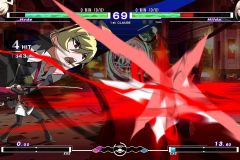 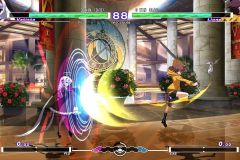 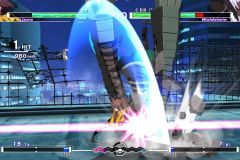 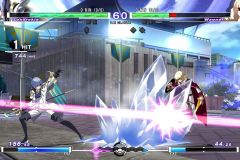 Under Night In-Birth Exe:Late[cl-r] (Switch) comes out on February 21st in Europe.

Idea Factory have announced another Otome Visual Novel for the Nintendo Switch: Variable Barricade NS. This version of the game will feature additional content, such as extra story content and CG illustrations. It will be released on June 18th in Japan, and it will cost 6 300 Yen + taxes (standard) / 8 300 Yen + taxes (Limited Edition). 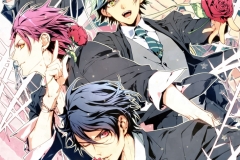 Variable Barricade NS (Switch) comes out on June 18th in Japan. The Upcoming Games page has been updated!

Starting today, Bubble Bobble 4 Friends is available for pre-purchase on the Nintendo eShop in Japan. The game costs 5 280 Yen, and requires 609MB of free space. This version of the game does offer an English language option. 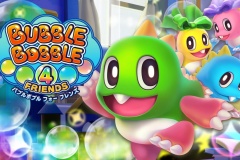 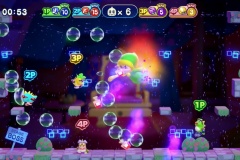 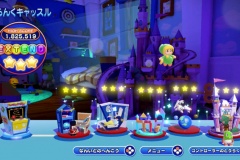 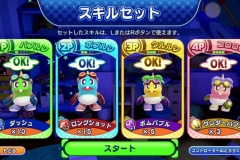 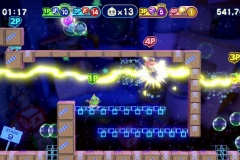 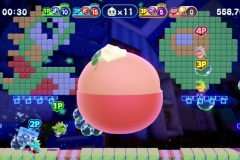 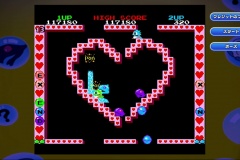 Bubble Bobble 4 Friends (Switch) comes out on February 27th in Japan, and later in North America.

Here’s some pictures for Zumba Burn It Up!, releasing this Summer in Japan: 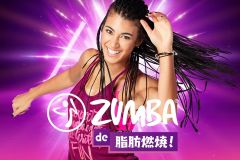 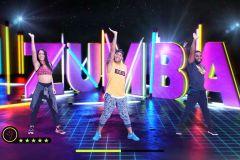 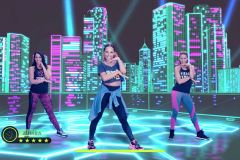 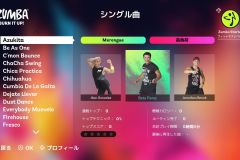 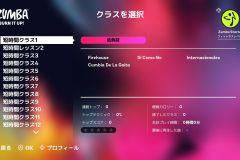 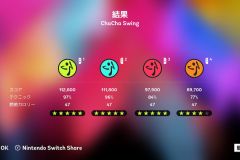 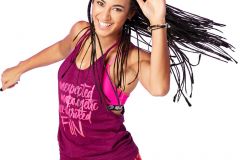 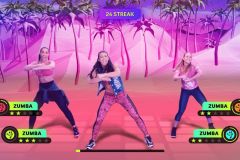 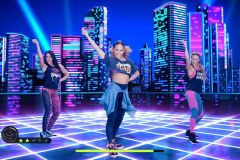 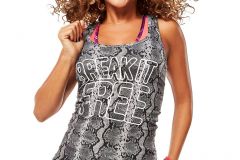 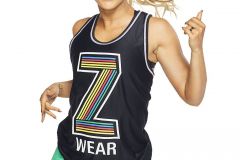 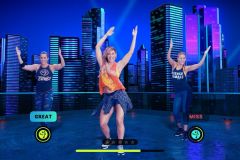 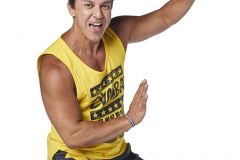 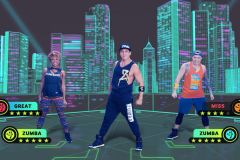 Zumba Burn It Up! (Switch) comes out this Summer in Japan.