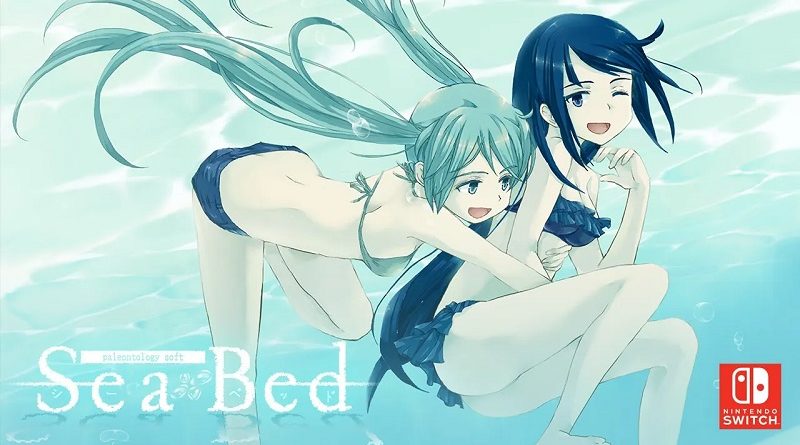 Fruitbat Factory have announced that they are bringing SeaBed, a yuri-themed psychological mystery visual novel, to the Nintendo Switch. It will be released on March 20th in Europe and North America.

SeaBed (Switch – eShop) comes out on March 20th in Europe and North America. The Upcoming Games page has been updated!

Dangen Entertainment have announced that the Japanese version of Ara Fell: Enhanced Edition will offer an English language option. They have also shared details about the improvements found in this version of the game (it IS called Enhanced Edition, after all!):

They have also shared some additional details about the game, along with the list of key features and some screenshots.

Ara Fell combines the best parts of Japanese-style role playing games with the best parts of western RPGs, as well as including elements of visual novels and adventure games to create a truly unique experience. Atmosphere, emotion and surprise lie at the forefront of Ara Fell’s story, driven by deep and accessible characters, each with his or her own past, their own desires and their own motivations for joining the protagonist’s quest. Join Lita and relive the golden age of RPGs with a game that both pays homage to the past greats, as well as blazing its own trail. 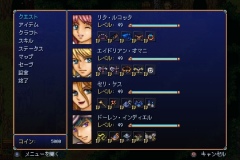 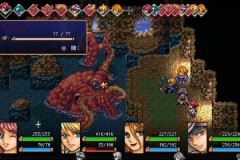 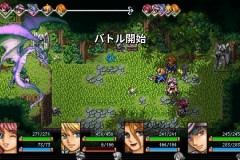 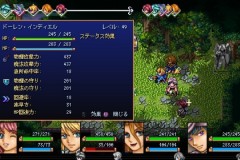 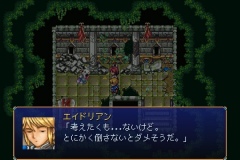 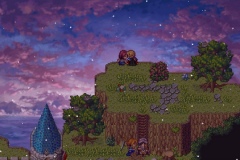 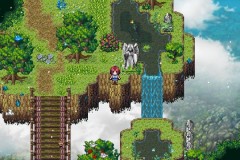 QUByte Interactive have announced another game for the Nintendo Switch: Arcade Fuzz, which is actually a bundle including two games:

The bundle will be released on February 25th in Europe and North America, and is now available for pre-purchase on the Nintendo eShop with a 50% off discount.

Here’s a trailer and the list of key features for Arcade Fuzz:

Arcade Fuzz (Switch – eShop) comes out on February 25th in Europe and North America. The Upcoming Games page has been updated!

The presentation will feature the following: 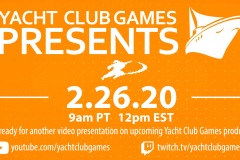