As the Phantom Thieves investigate a series of strange cases occurring across Japan, they discover another realm where innocent people are being jailed and forced to forfeit their hearts’ desires by the whims of its ruler. In typical Phantom Thieves style, they’re going to use everything they’ve got to liberate the imprisoned, return their hearts, and strike back against the corruption in their most explosive fight yet!

Here’s some web commercials for Story of Seasons: Pioneers of Olive Town:

Story of Seasons: Pioneers of Olive Town (Switch) comes out on February 25th in Japan, March 23rd in North America, and March 25th in Europe.

Nintendo Minute is never a minute! Today we’re joined by Jirard and Andre for some online co-op in Super Mario 3D World. It’s so much fun and a little crazy to play this game with friends. How do you think we did? The game is out today, so we hope you’re playing with some friends too! As always, thanks so much for watching and we’ll see you next week!

Here’s the preview video and some character artworks for the latest Summoning Focus in Fire Emblem Heroes, Enduring Legacy (which runs from February 16th to March 5th): 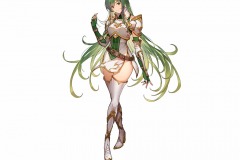 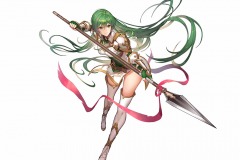 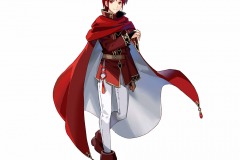 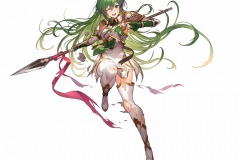 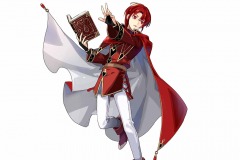 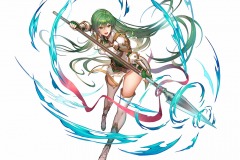 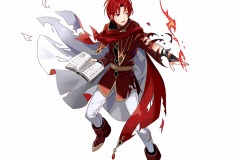 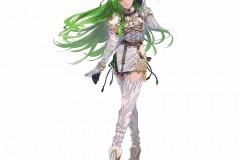 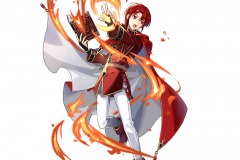 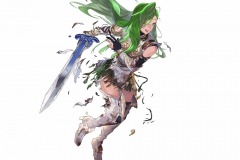 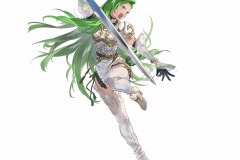 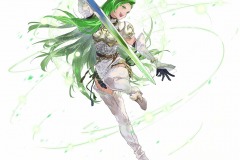 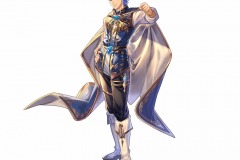 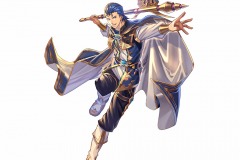 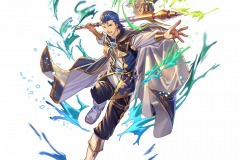 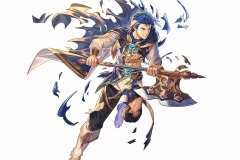