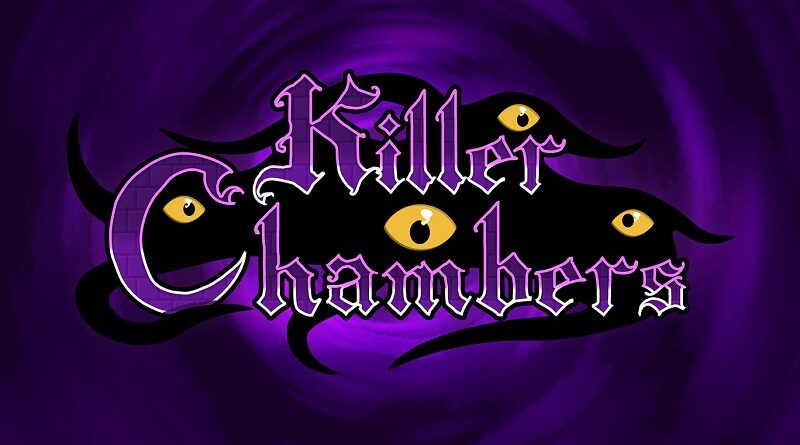 Village Bench have announced a game for the Nintendo Switch: Killer Chambers, an old school platform. It will be released on December 10th in Japan, December 14th in Europe, and December 21st. It will cost 8.99€ / $9.99 / CA$12.59 / 1 100 Yen. In Japan, the game will offer an English language option (in fact, it’s the only language available!).

Made for hardcore players and lovers of the old school games, Killer Chambers will keep the players glued to the controllers with a fantastic pixel art, new challenges, funny dialogues and an unforgivable soundtrack by Rob Overseer (known for Need For Speed: Underground, Animatrix, Blade III).

Killer Chambers is an unforgiving, claustrophobic, a bit sadistic but above all fair action-platformer/memory-game hybrid. You must survive in small rooms filled with traps until one turn of the hourglass. Even if you’re hit only once you die! Nothing is left to chance, every trap pattern is made to be challenging yet fun to solve. The player must arm himself with quick reflexes and good (muscle) memory. 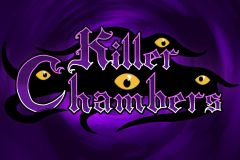 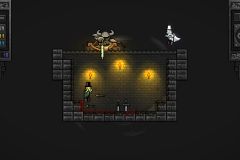 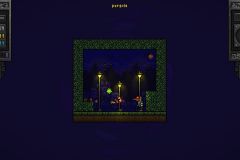 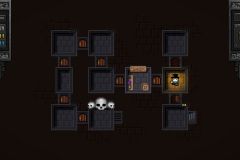 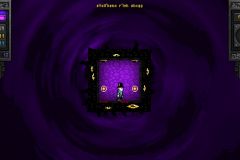 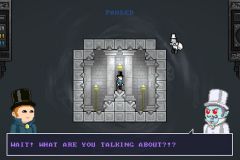 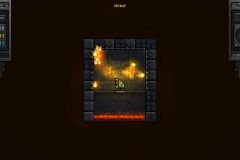 MY.GAMES have announced that Skyforge has been delayed to February 4th in Europe and North America (it was previously slated for a Fall 2020 release). It looks like the developers needed a little bit more time to make sure the game runs well on Nintendo Switch.

MY.GAMES have also announced that players who complete the tutorial missions within the first few weeks will get some rewards: the Cyber Warrior Costume, and 5 divine cosmetics. Also, there will be a New Founder’s Pack containing Callsign NX Wings (a Nintendo Switch exclusive). Finally, the first Invasion event, featuring Aelion, will be available after launch.

SKYFORGE is a free-to-play, sci-fi action MMO. Playing as an Immortal with amazing celestial powers, players can team up with players around the world to explore and defend a massive, constantly-evolving universe! With the power to switch between 18 unlockable classes depending on the mission or preferred playstyle, players can rock out with the Soundweaver’s killer riffs, shoot to thrill with the Gunner, or set Aelion ablaze with the Firestarter. SKYFORGE is free to download and play and receives regular, free content updates, so players can adventure without limits 24/7!

Skyforge (Switch – eShop) comes out on February 4th in Eurpope and North America.

Speed Limit (Switch – eShop) does not have a release date yet.

Here’s the teaser trailer for The Drunk and the Dead, a free content update with a new campaign coming soon to Broken Lines:

The latest Firmware update for the Nintendo Switch added a new language option: Brazilian Portuguese. And next week, on December 7th, the Nintendo eShop will be launched in Brazil. To be more precise, it will launch at 9PM BST, and will require another Firmware update.

At launch, the Nintendo eShop in Brazil will offer over 400 games and DLC, and will accept local payment methods and currency prices. Naturally, you will need to set the region of your Nintendo Account to Brazil in order to access it.