Here’s the latest set of screenshots for Persona 5 Scramble: The Phantom Strikers: 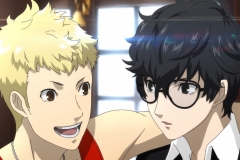 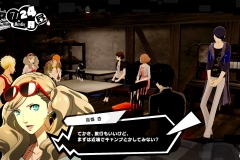 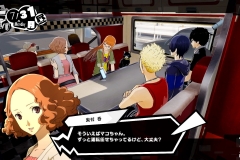 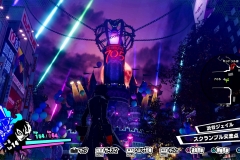 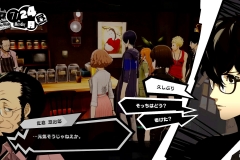 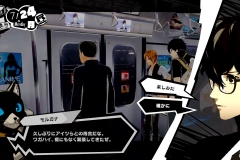 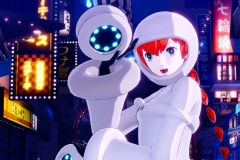 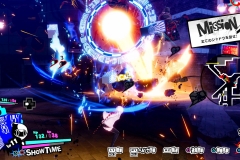 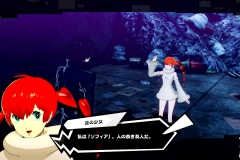 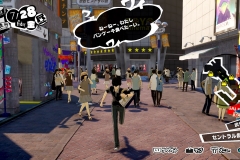 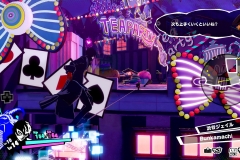 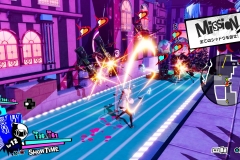 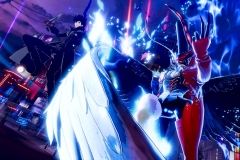 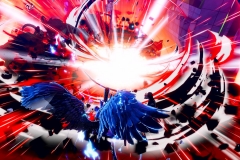 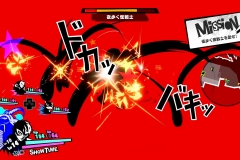 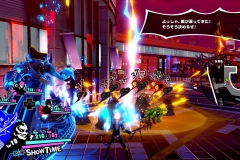 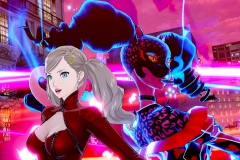 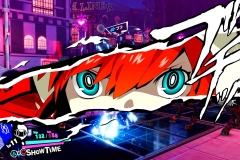 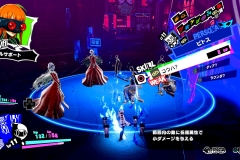 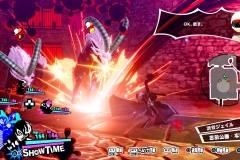 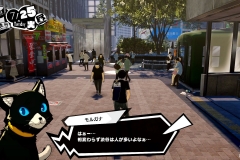 Chorus Worldwide have announced that they are bringing Sisters Royale to Europe and North America on January 30th. Pre-orders will go live on the Nintendo eShop on December 19th.

Sisters Royale is inspired by the anime aesthetic of 2001’s ‘Castle of Shikigami’. Five sisters with unique magical powers race to capture the heart of an angel, Yashin. As with ‘Castle of Shikigami’, Sisters Royale deploys power boost mechanics that allow players to gain scores by taking high risks. Now with global online leader board support, the game will appeal to shoot ‘em up novices through to high scoring champions with varying levels of difficulties and obstructions in between.

Sisters Royale (Switch – eShop) comes out on January 30th in Europe and North America. The Upcoming Games page has been updated!

Team17 and Ghost Town Games have announced that Overcooked! 2 is getting some more free DLC, on December 17th. The update is called Winter Wonderland, and as the name indicates, it’s all about the holiday season!

JanduSoft have confirmed that DreamBall will be released on December 23rd in Europe and North America, for $4.99. 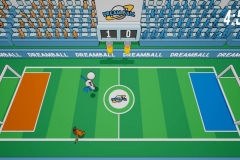 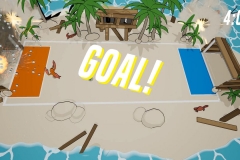 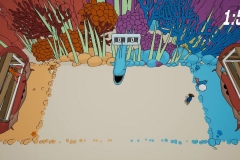 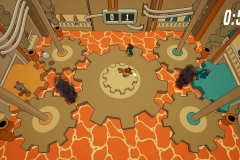 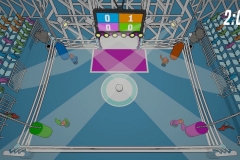 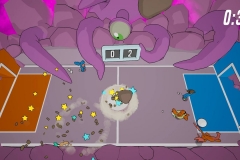 DreamBall (Switch – eShop) comes out on December 23rd in Europe and North America.

Wired Productions have announced that AVICII Invector will be released on Nintendo Switch in 2020 in Europe and North America.

Here’s the latest trailer, some more details, and the full tracklist:

Created in collaboration with the Swedish DJ, and now with his family in his honor, AVICII Invector has become much more of an homage to his music since his tragic passing in 2018. Set against a backdrop of 25 of his biggest hits, Invector lets players fly solo or recreate the party feeling of an AVICII concert with local split-screen racing. Players can join space pilot Stella on her journey from one stunning world to the next, mastering moves as they race through gorgeous landscapes, while hitting the notes with three difficulties to master.

AVICII Invector (Switch) comes out in 2020 in Europe and North America. The Upcoming Games page has been updated!

Nintendo have announced that a new Indie World presentation for Japan will go live later today/tomorrow:

Unlike the European and North America presentation, this one will not be livestreamed. It will most likely differ grealy from the western presentation content-wise, though it’s not clear by how much. 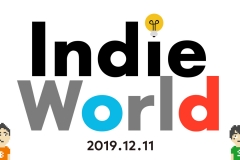