Yacht Club Games have shared some details about the latest Shovel Knight games (King of Cards and Showdown), which come out today. You will find them all (update time, file size, how to find the new games, etc.) on this page!

First, some delays for the Ver. 4.0 update for Shovel Knight: Treasure Trove, which brings the two games for existing owners:

Also, the stand-alone release of Shovel Knight: Shovel of Hope (the original game), it has been delayed on Nintendo Switch; it’s currently in the final steps of submission.

Finally, here’s a video with all the Character Spotlights videos for Shovel Knight Showown, for those of you who missed them:

The latest issue of CoroCoro magazine, to be released on Saturday, will reveal that Puzzle & Dragons Gold will be released on January 15th in Japan. It will be available exclusively via the Nintendo eShop for 1 500 Yen.

The game will feature a Story Mode, where you can befriend the monsters of characters you win against, but also online play, and a mode where you can learn more about the Puzzle & Dragons series as a whole.

Quite interestingly, GungHo will distribute free download codes for the game at the Next Generation Wolrd Hobby Fair ’20 Winter in January and February, but exclusively to junior-high kids who try out the game at the show.

Puzzle & Dragons Gold (Switch – eShop) comes out on January 15th in Japan. The Upcoming Games page has been updated!

Is It Wrong To Try To Pick Up Girls In A Dungeon? Infinite Combate

Here’s the recording of the segment dedicated to Is It Wrong To Try To Pick Up Girls In A Dungeon? Infinite Combate from the latest episode of Denjin Getcha:

Is It Wrong To Try To Pick Up Girls In A Dungeon? Infinite Combate (Switch) comes out in 2020 in Europe and North America.

Ashen (Switch – eShop) does not have a release date in Europe yet.

Here’s a few screenshots for Temtem, a Pokémon-inspired MMO: 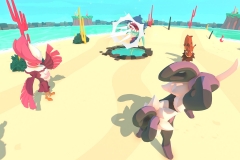 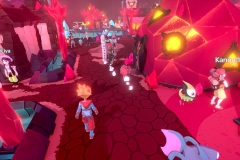 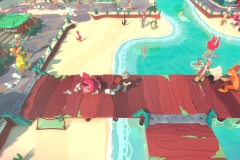 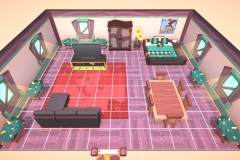 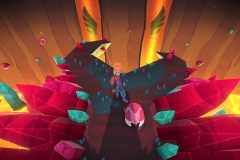 eastasiasoft have announced that they will release Gunlord X in Japan on December 12th. The game is now available for pre-purchase on the Nintendo eShop for 1 200 Yen (regular price from December 26th: 1 500 Yen). It requires only 142MB of free space, and does offer an English language option. 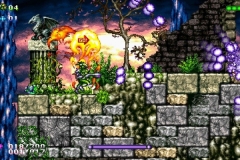 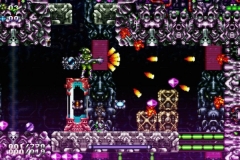 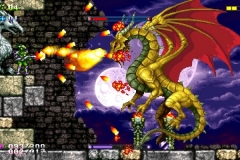 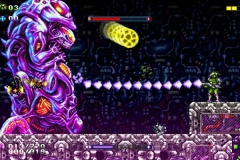 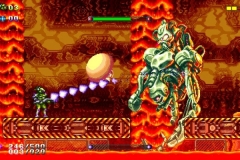 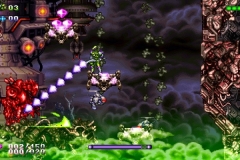 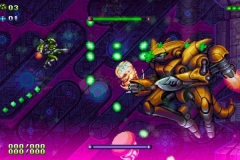 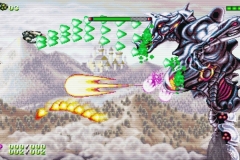 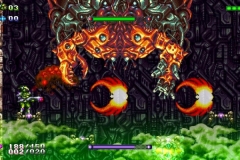 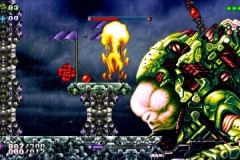 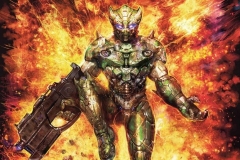 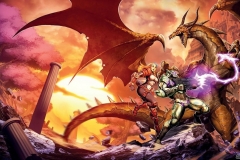 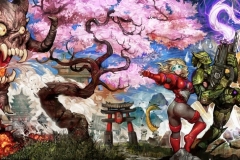 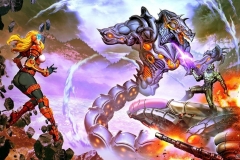 Gunlord X (Switch – eShop) comes out on December 12th in Japan. The Upcoming Games page has been updated!

Here’s a short Japanese trailer for the Sonic the Hedgehog movie:

Sonic the Hedgehog (movie) comes out on February 14th in Europe and North America, and March 27th in Japan.