Baltoro Games have announced their latest game for the Nintendo Switch: Paratopic, a horror game developed by Arbitrary Metric. It will be released on August 21st in Europe and North America, and will cost 5.49€ / $5.49.

Paratopic, an award-winning indie horror game experience where PlayStation-style graphics and experimental cinema blend together finally arrives on console. Smugglers, lost highways, assassination and long-forgotten forests await you in your pocket. A leisurely playthrough should take around forty-five minutes, with plenty to discover in the detailed, grimey low-polygon environments. 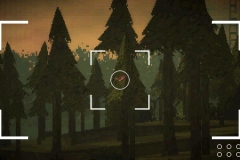 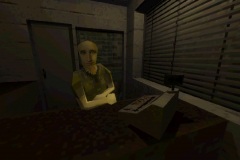 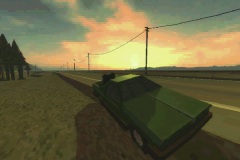 Paratopic (Switch – eShop) comes out on August 21st in Europe and North America.

Here’s some screenshots for Infernal Radiation: 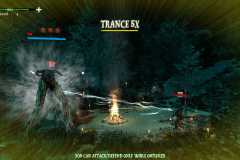 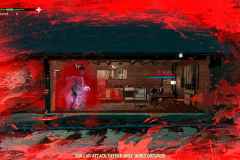 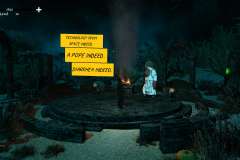 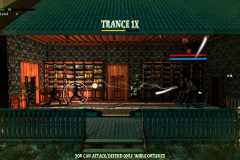 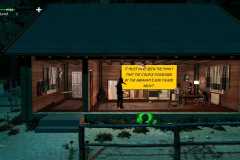 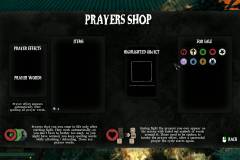 Infernal Radiation (Switch – eShop) does not have a release date yet.

The latest Software update for Dragon Marked for Death, Ver. 3.1.0, was released today. Here’s a trailer showcasing that update: