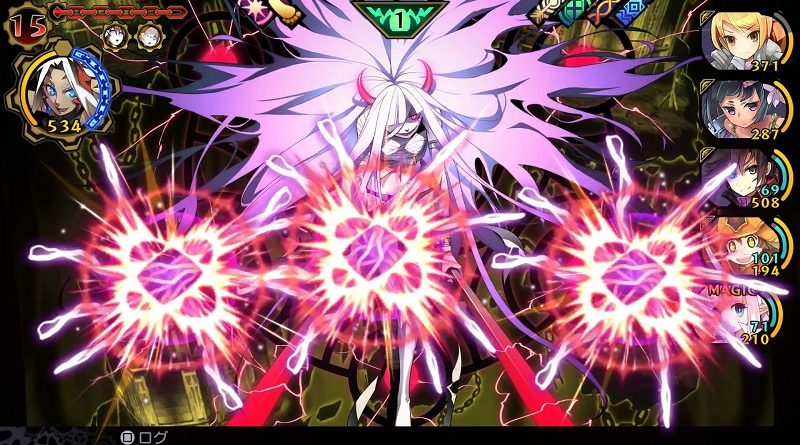 Konami have announced that PawaPro-kun Pocket R will be released on November 25th in Japan. It will cost 5 995 Yen.

Here’s the debut trailer and some artworks: 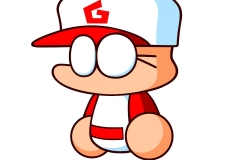 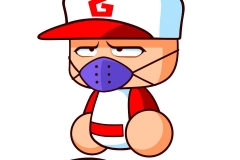 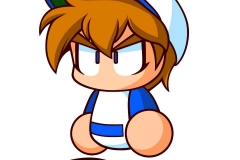 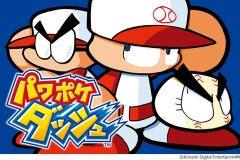 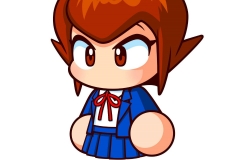 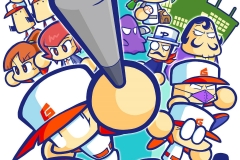 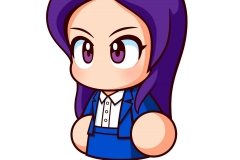 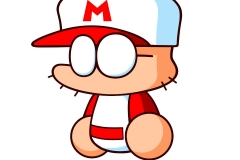 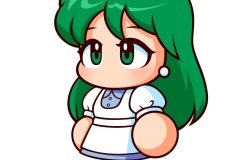 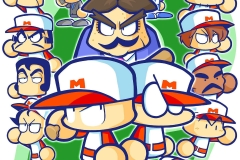 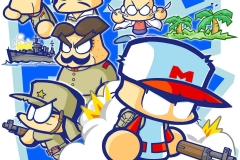 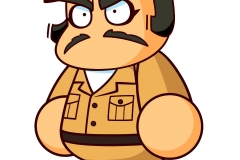 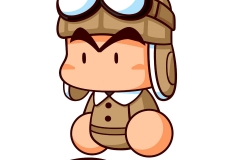 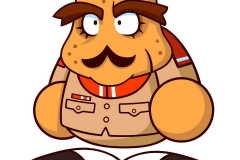 mages. have announced that the release of Yuru Camp △ Have a nice day! has been delayed to November 11th due to “various circumstances”. It was previously slated for a September 30th release. 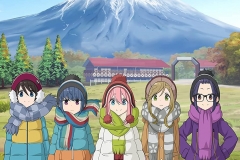 Kadokawa Games have announced that 5 sets of collab. characters will be released for Demon Gaze Extra in the weeks following launch. Those are collaboration with other games by Experience (such as Demon Gaze II or NG). 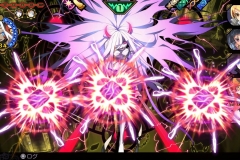 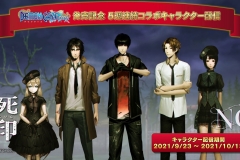 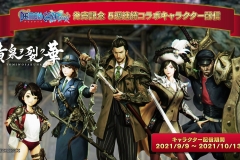 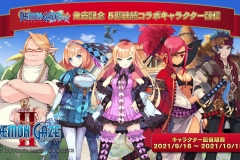 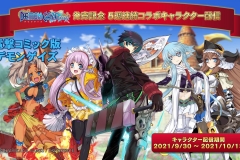 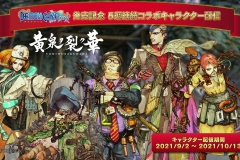 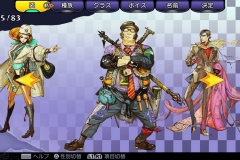 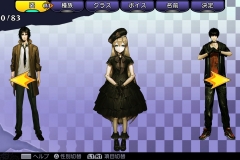 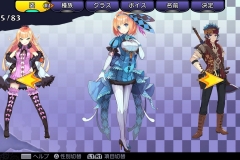 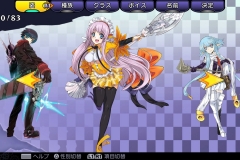