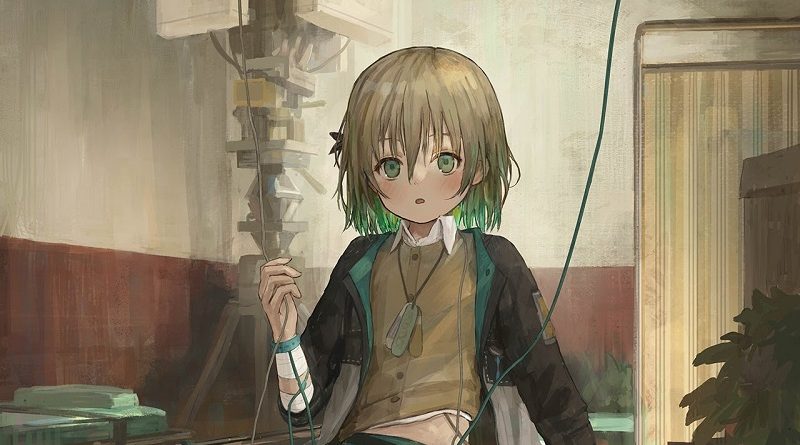 Nippon Ichi Software have announced their latest game for the Nintendo Switch: Asatsugutori, a timeloop exploration adventure game. It will be released on November 25th in Japan, and will cost 7 678 Yen.

Here’s the debut trailer and some pictures (screenshots and character artworks): 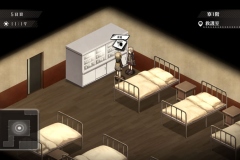 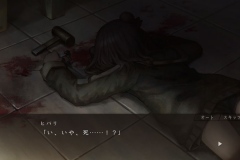 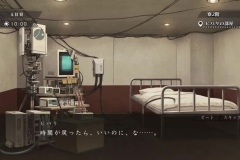 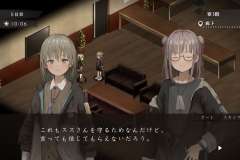 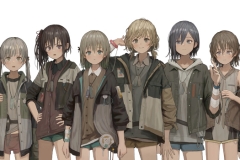 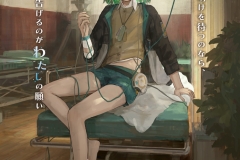 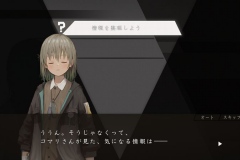 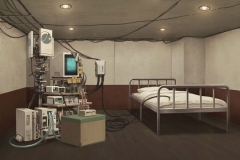 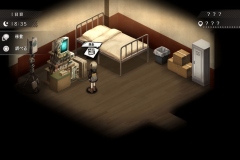 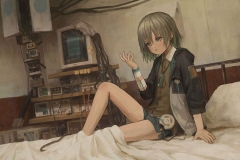 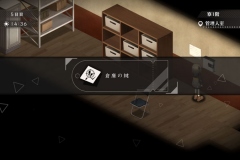 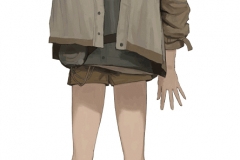 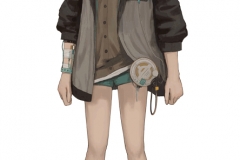 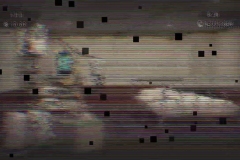 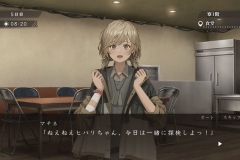 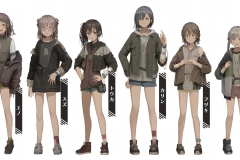 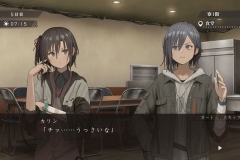 Asatsugutori (Switch) comes out on November 25th in Japan.

Chorus Worldwide have announced that they will release What Comes After in Japan on August 19th. It’s now available for digital pre-order for 700 Yen, and it requires 174MB of free space. This version of the game does offer an English language option. 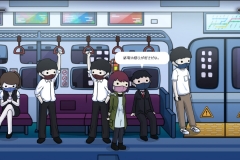 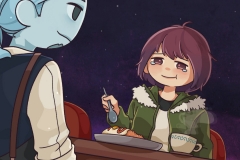 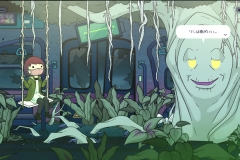 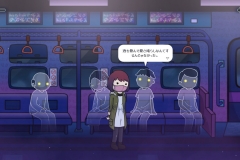 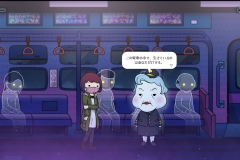 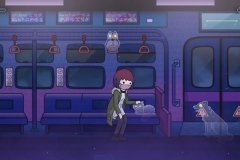 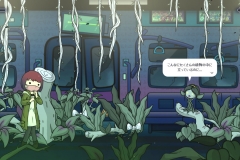 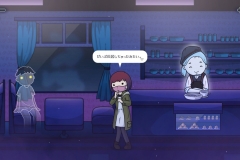 What Comes After (Switch – eShop) comes out on August 19th in Japan.