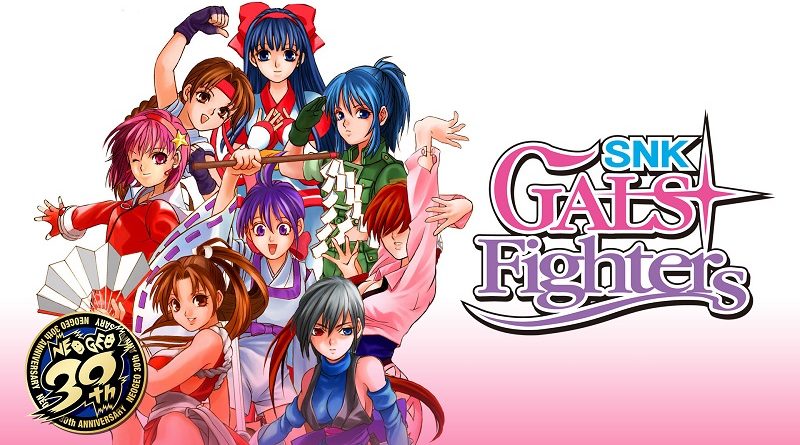 As part of their NeoGeo 30th Anniversary celebrations, SNK have announced a new game for the Nintendo Switch: SNK Gals’ Fighters. It will be released on April 29th in Europe and North America, and April 30th in Japan. Also, they have announced that more details about the Samurai Shodown NeoGeo Collection will be shared soon! 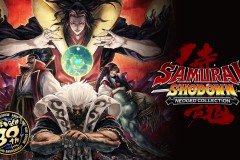 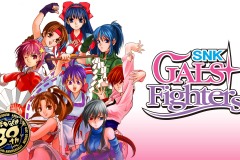 SNK Gals’ Fighters (Switch – eShop) comes out on April 29th in Europe and North America, and April 30th in Japan.
Samurai Shodown NeoGeo Collection (Switch – eShop) does not have a release date yet. The Upcoming Games page has been updated!

No Brakes Games, d3t and Curve Digital have announced the winner of the second Human: Fall Flat Worldwide Competition. The theme was Sports Day, and it’s Simon Isacsson Andersen (PrinceS) who won it with his “Golf” level. Said level will be added to the Nintendo Switch version of the game in the coming months.

Here’s a video, some details, and some pictures of that level:

As you’d expect, PrinceS’ level sees players tackling a golf course, but this isn’t your average 18 holes. This absurdist creation features giant clubs that can launch players from one side of the level to the other, multiple traps and contraptions which require players to hit tiny balls into seemingly smaller holes at just the right moment. 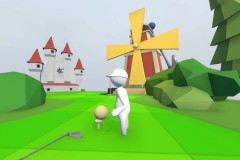 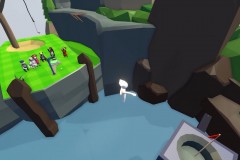 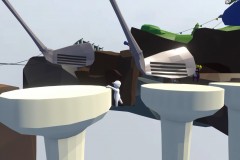 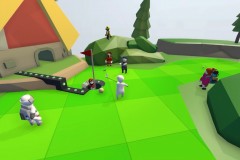 Also, the 3rd Human: Fall Flat Worldwide Competition is now live until June 7th, with “The Great Outdoors” as theme this time around. Once again, the winner of that contest will eventually be added to all versions of the game.

An issue is currently impacting Broken Lines: if you reach the night campfire after the Retribution level while you still have supplies, a glitch will cause the game to show you a black screen. The developers have already submitted a patch, and until it’s available, you can use the following workaround to get past this bug if you encountered it: