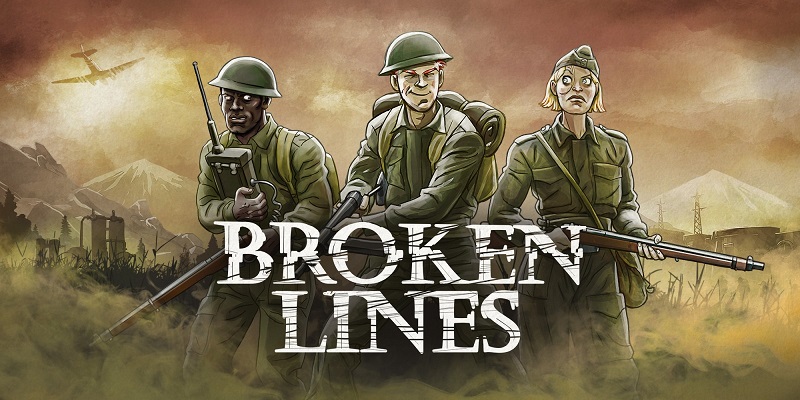 On this page, you will find all there is to know about the Software updates for Broken Lines on Nintendo Switch (originally released on April 23rd 2020 in Europe and North America)

This update fixes a bug that occurs when you reach the night campfire after the Retribution level while you still have supplies. When triggered, you get a black screen [click here for a workaround]

How to download updates for Broken Lines for the Nintendo Switch?

To download the updates for Broken Lines, you have three options: