In light of the Covid-19 pandemic, and the state of emergency now declared throughout Japan, The Pokémon Company have announced that the broadcast of the latest Pokémon anime series has been halted. Starting this Sunday (April 26th), TV Tokyo will start re-airing previous episodes instead. Unfortunately, we don’t know when the next episode (Episode 23) will air, as it will depend on when the state of emergency is lifted in Japan.

Niantic have announced that Landorus will be available until April 28th, a few days later than initially announced. If you haven’t caught it yet, now you’re chance! 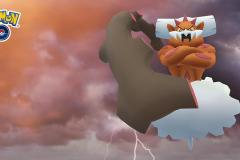 To coincide with the Buddy Event, now live worldwide, several new boxes are now available for purchase in the Store:

Also: the latest special offer is now live in the Store (until April 27th). For just 1 PokéCoin, you can get no less than 50 Great Balls! 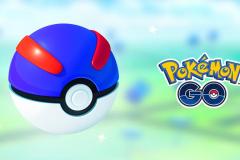 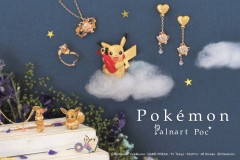 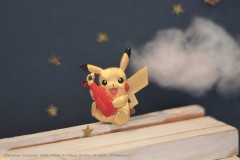 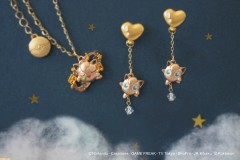 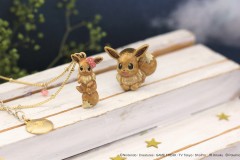 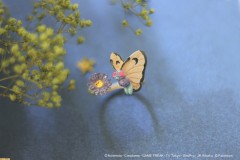 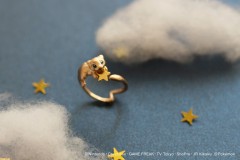 Here’s the preview for the next episode of Pokémon no Uchi Atsumaru?, which airs on Sunday (April 26th) in Japan: